This week we had our annual Remembrance Assembly to commemorate those that fought in the two World Wars and those involved in more recent conflict. Past Headmaster Mr Martin gave a poignant speech about how the onset of war impacted the lives of members of Hampton’s 1939 swim team.

Well done to the following boys for reaching their merit mile stones, and a very impressive 50 merits for Umar!

On Tuesday lunchtime the boys had the opportunity to view the Transit of Mercury from the Cloisters using the physics department’s, telescope and solar filter. Sohan (2J) tells us more!

On 11 November, Mercury moved across the Sun. This is the first time in three years, yet it won’t happen for another 13.

At 12.25pm, pupils gathered around the School telescope to watch Mercury pass the Sun, before being shrouded in clouds. For the next 25 minutes, pupils from all years saw the tiny black speck of Mercury move across the Sun.

The event is rare and sporadic, as Mercury’s orbit isn’t flat, meaning it doesn’t usually line up. If the orbit was flat, we would see one roughly every 80 days. 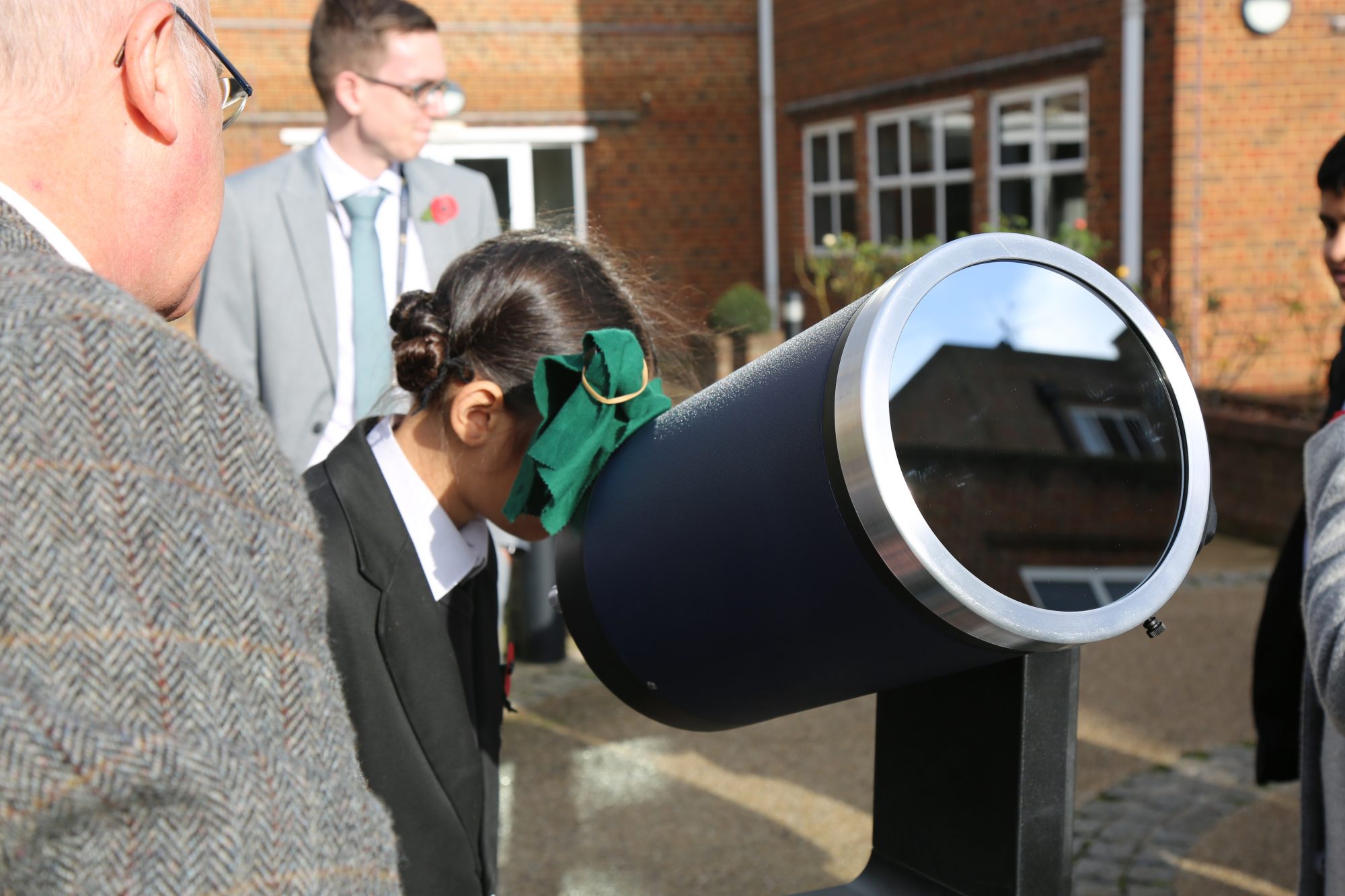 Our Second Year Rugby players have continued their winning ways this week, Sacha (2L) reports on their victories

Our Second Year Footballers have also been in action this week. Charlie (2J) tells us how they got on!

On Saturday, the U13A to E team saw a somewhat successful day at Berkhamsted, with the As winning 3-0, the Bs drawing 2-2, the Cs winning 3-2, the Ds unfortunately lost 2-1, and finally the Es lost 4-3 in a close and nail-biting fixture. The As proceeded into the third round against Beths Grammar School, which we travelled to on Monday. For nearly the entire game, we were losing 1-0 from a screamer by their humongous striker, and nearly all hope was lost. Until Sam B went on a great run and smashed one home! All hope was back which led Nic H to score a last-minute pea-roller into the back of the Beths Grammar school net. The boys are yet to play in the fourth round. Come on Hampton!

On Monday the Second Year have their E-Safety morning, where the boys will go through a carousel of activities during periods 1 to 3.

A reminder to send in your ‘Autumn’ themed photos for our photography competition. The final date for entry is Friday 29 November.

Go on give it go! Send your entries to r.kugele@hamptonschool.org.uk

Questions this week from Sacha (2L) and Caleb (2P) 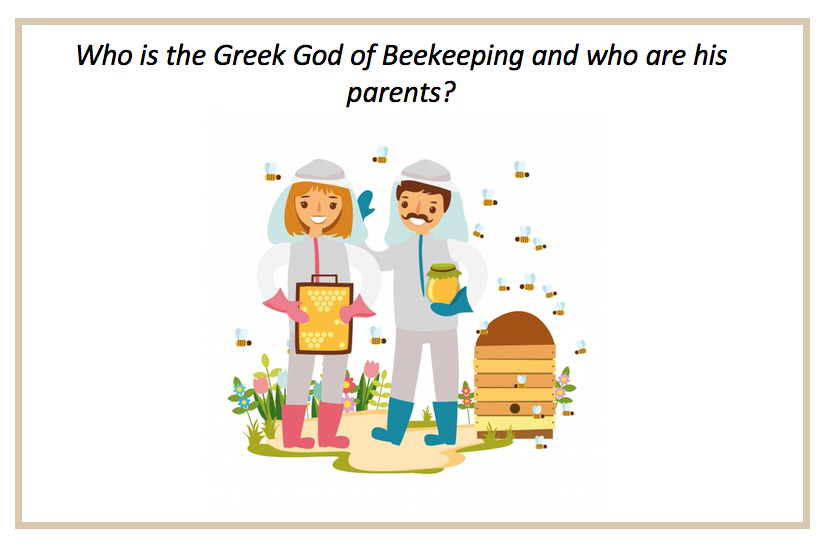 How many calories in a light year cubed of broccoli? 9.6 x 10 to the power of 52 calories

Why can you not trust atoms? Because they make up everything!