This week has seen First Year Hampton pupils getting full swing into the term, attending clubs, knowing their way around the School, and getting stuck into the weekend sporting activities. Many pupils are getting their merit certificates signed off this week, congratulations to those of you that have reached ten merits or more!

Well done to all First Year boys who auditioned for the Lower School Musical Wizard of Oz this week. There is evidently a lot of acting, singing and dancing talent amongst us!

This week, members of 1B have come up with some questions that they wanted to ask Mrs Ziegler.

Why did you start working at Hampton?

I wanted to work at a school that offered the magical combination of Classics and Rowing, and on my interview day, the boys were so welcoming and down-to-earth that they made me feel at home straight away!

Do you know what Overwatch is?

I believe it’s a video game.

What’s your favourite dog? What breed is your dog?

Bacon sandwich or nasi goreng (fried rice); I spent a lot of time in Thailand and Malaysia when I was little, so I love Malaysian food! 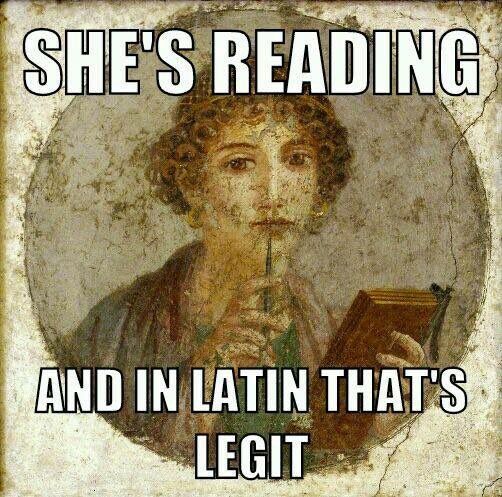 What is the best way to get a merit from you?

As a child what hobbies did you have?

What is your favourite memory at Hampton?

Tricky to pin down one, but one that stands out is my Fourth Year Ancient Historians on a theatre trip to London, marching down the road in a phalanx to the utter bemusement of passers-by! Or watching my First Years win the teamwork award last year at Sports Day; I was very proud!

What is your favourite word in Latin and why?

My favourite Classical words are Greek – I love the names they give to characters in the Iliad!

Next week we will be interviewing Miss Mimnagh. If you have any questions you would like to ask her email them in to Miss Barnes.

Congratulations to Ben W who has been awarded the First Year Tutee of the week for his unfailing manners, and always being engaged and throwing himself into all elements of life at Hampton.

Congratulations to all U12 footballers who played against Forest School last weekend, many goals were scored and many matches won! A particular mention to the U12As who won their first ESFA match against St Clement Danes School.

It was a tough match for our U12 rugby players last weekend, facing RGS High Wycombe in a physical match. Well done to all those who played.

The game started with Hampton performing strongly with two quick tries scored within the first ten minutes. Another two were achieved before half time but RGS fought back with one try of their own, making the score 20-5. Unfortunately, before the break for half time, one of our team members, Omar K, after a strong performance, was tackled and had to be brought off the pitch with what we found out to be a broken ankle.

In the second half, even though Hampton kept attacking and dominating possession, the RGS defence still stood strong and prevented us from getting more than two more tries. RGS retaliated with a comeback of four tries, making the final score 30-25. Harry S ran good lines along with Freddie, Thomas, Omar, Ben R, and Dante.

This match made this our second win of the season also helping to build up the relationships and confidence in the team.

A little bit easier this week, the answer was: A coin! 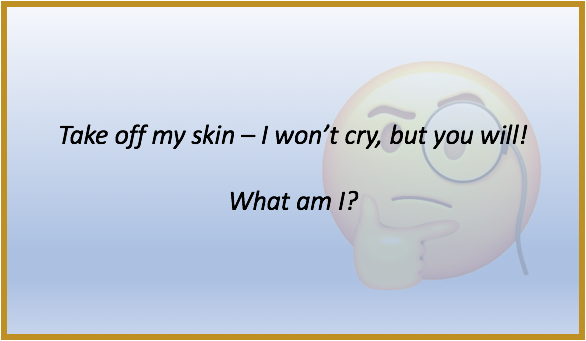 Merits can be collected from Miss Barnes in the Biology office for any correct answers, happy solving!

Next week is National Biology week, look out for the exciting activities taking place and the launch of our Wildlife Photography Competition.

Pastoral Forum is next Thursday evening, any forms that have not been submitted please email them through as soon as possible to your son’s Form Tutors.

Everyone had a fantastic time at Avon Tyrrell. Have a look at some of the highlights…