It’s hard to believe that just over a year ago the current First Year boys were arriving at Hampton to meet their form tutor for the first time. Well, last weekend next year’s First Year boys did just that, and many of our current boys came along to help out for the day – many thanks to those who did.

Over the last year they have learnt so much, not just in the lessons, but more widely too, and it’s been a privilege and a delight to see the boys flourish in all sorts of endeavours. Whether it’s been scoring well in a test, attending a new club for the first time, scoring that first goal, or making new friends, all the boys should be very proud of what they’ve achieved in what is the first of seven full years here at Hampton. One year down, six to go!

It’s been an action packed week, with two forms off in France as I write this – I do hope they are enjoying themselves, and practicing their language skills! 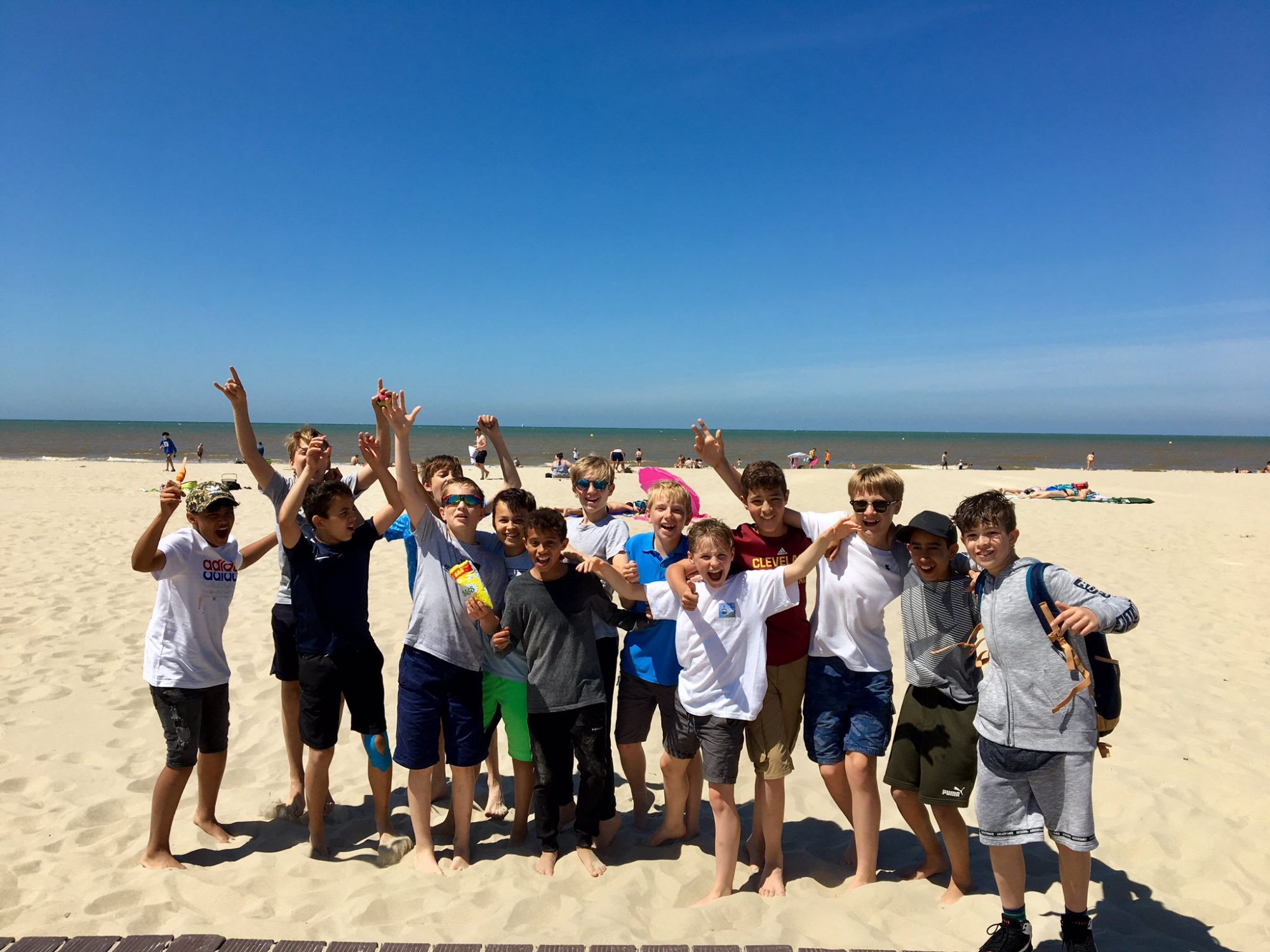 The swimming gala today saw the culmination of the inter-form competition, and I know that there has been much discussion amongst the boys as to who should be placed on which leg of the team medley, and who should take part in the diving competition. Hopefully the weather will shine on us, and it will be a wonderful way to finish what has been, by anyone’s standards, a busy and fulfilling year.

I wish you all a restful and enjoyable summer break, and we shall look forward to welcoming back 2B, 2H, 2J, 2L, 2P and 2W in September!