Well done to all the following boys who have reached their next merit milestone:

Congratulations boys! Let’s keep those merit awards rolling in next half term.

This week the tutor in the spotlight is Mr Aucutt. Thanks to Dan C and Hal L from 2B for conducting the interview and writing it up in their inimitably concise style:

Q: What inspired you to became a Spanish teacher?

Mr Aucutt: His Spanish teacher was fantastic very funny and passionate about languages. He took Mr Aucutt on loads of trips.

Q: Where did you grow up? 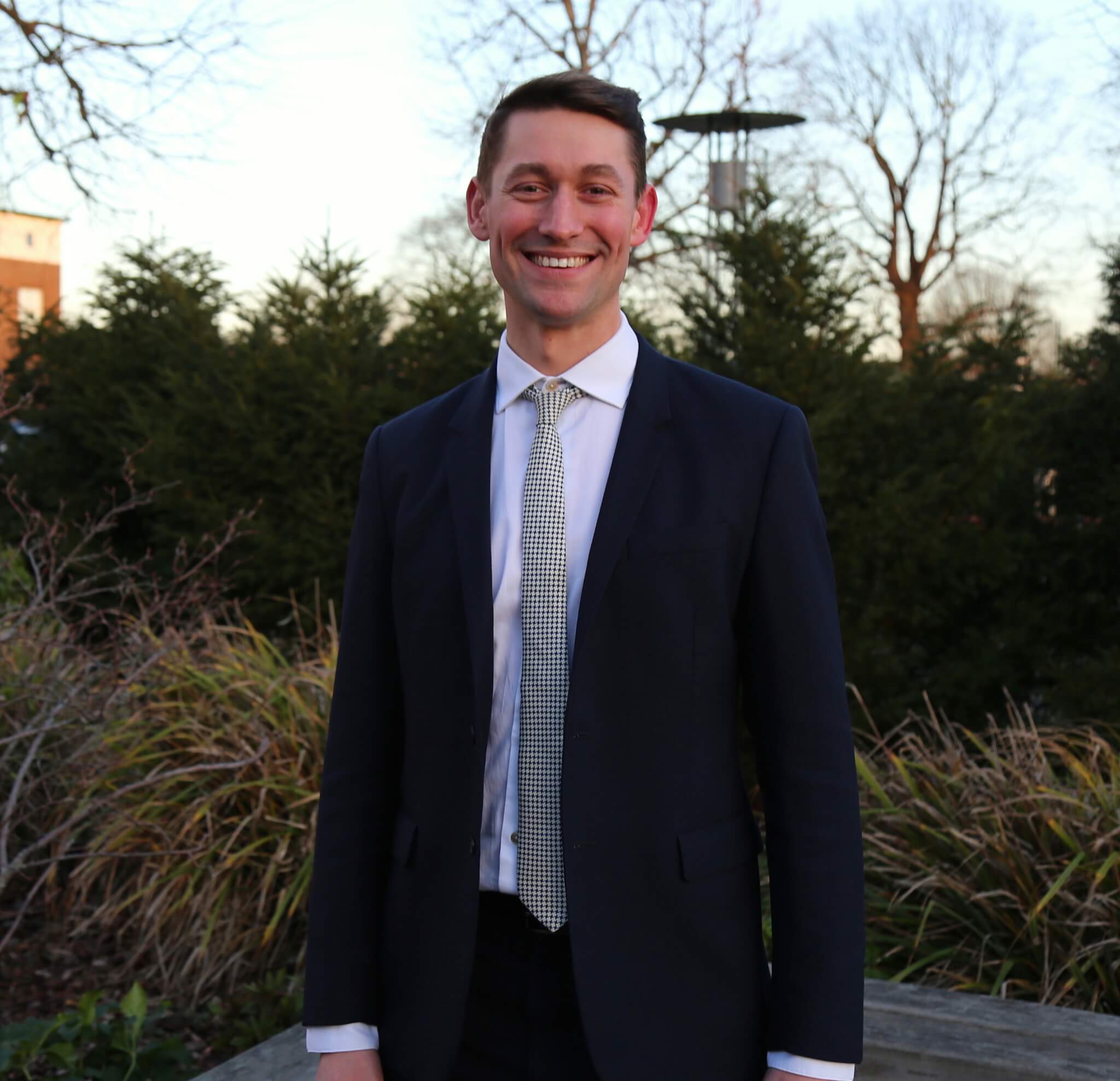 Q: Where did you go to school?

Q: Where did you go to university?

Q: Who is your favourite teacher in the school?

Mr Aucutt: Everyone in the languages department.

Q: What brought you to Hampton/London?

Mr Aucutt: My wife who lived in Richmond.

Q: Which football team do you support and why?

Q: Who is your favourite player?

Q: What did you want to be when you were younger and why?

Q: If you couldn’t teach Spanish what other subject would you teach?

Mr Aucutt: English, I loved it at school.

Q: What were your hobbies or your passion when you were younger?

Q: Which schools did you teach at before Hampton?

Q: Where do you recommend to go on holiday?

Hampton took part in the No Pens Day Wednesday (at least that’s what I think we should call it) initiative for the first time this week. I certainly enjoyed it but let’s hear what Saganan T (2P) thought:

Today was our “Pens down day”. It was actually one of the best days of our school year. It was so much better that I wished it happened every day. All the lessons were approached in a different manner. We communicated more and learnt so many things without even writing notes down. WHAT A SURPRISE! Normally it would take me ages to remember things we do in class but today that was not the case. In Music we did our tests which were very scary but there were no changes to that as we rarely write in Music but English was excellent. We were trying to persuade our class to be the last person to be chosen to go on the ship to Mars as the resources on Earth had ran out. That was a pretty fun lesson and in RS we were pitching different ideas to help the Hampton Community. In Maths, we had another revision lesson for our test tomorrow and in History we watched a very interesting documentary on Mary I (Bloody Mary). Finally came the Biology. This was by far the best lesson we’ve had all day. We composed a play on our chosen topic and acted it out. It was really funny watching people do funny accents and funny actions. Our plays were so good that one of the teachers from the Biology department came to watch us. This by far had been one of the most entertaining days of the year and I hope they do this again next year as it was a big success.

It is great to hear such enthusiasm for different styles of learning. If you have any other reflections on how the day went, please let me know. A special mention should go to Mrs McLusky for instigating the initiative.

A huge well done to everyone who took part in this fantastic event last Friday. There was lots of fantastic talent on show, including several Second Year acts. One of those, Tom W (2J), gives us an insight into the experience:

My band and I (Zac D 2P and Felix D 2J) were really excited for the rock concert, we’d practiced for months and it paid off. The concert was loads of fun and I think we did quite well. We wrote our own song and had a few arguments over the name but our last minute decision was to call it “Façade”. There were loads of other amazing bands in the concert and it was great to watch after our performance.

Last Thursday, myself and a few other boys from my year took part in the annual Harrow Swimming Meet at Harrow School. It was extremely tough, as we were all competing against kids who swim very often and who were at least a year older than us. We tried our very best, and even though it often just wasn’t enough, we still really enjoyed it. For me, it was a great opportunity to practise my swimming, the only time I ever get to swim is at these Harrow meets. I look forward to participating in the gala next year at Harrow and hope that I will maybe do slightly better than this time!

Well done to all involved. Now let’s get details on another weather-proof event from Ishaan D (2B):

Last Friday, a team of four (Henry A, Thomas B, Rohan C and I, from 2B) went to Roehampton Bridge Club for the afternoon to participate in the Surrey Schools’ Bridge Cup. Rohan and I played N/S, and Henry and Thomas E/W. The tournament 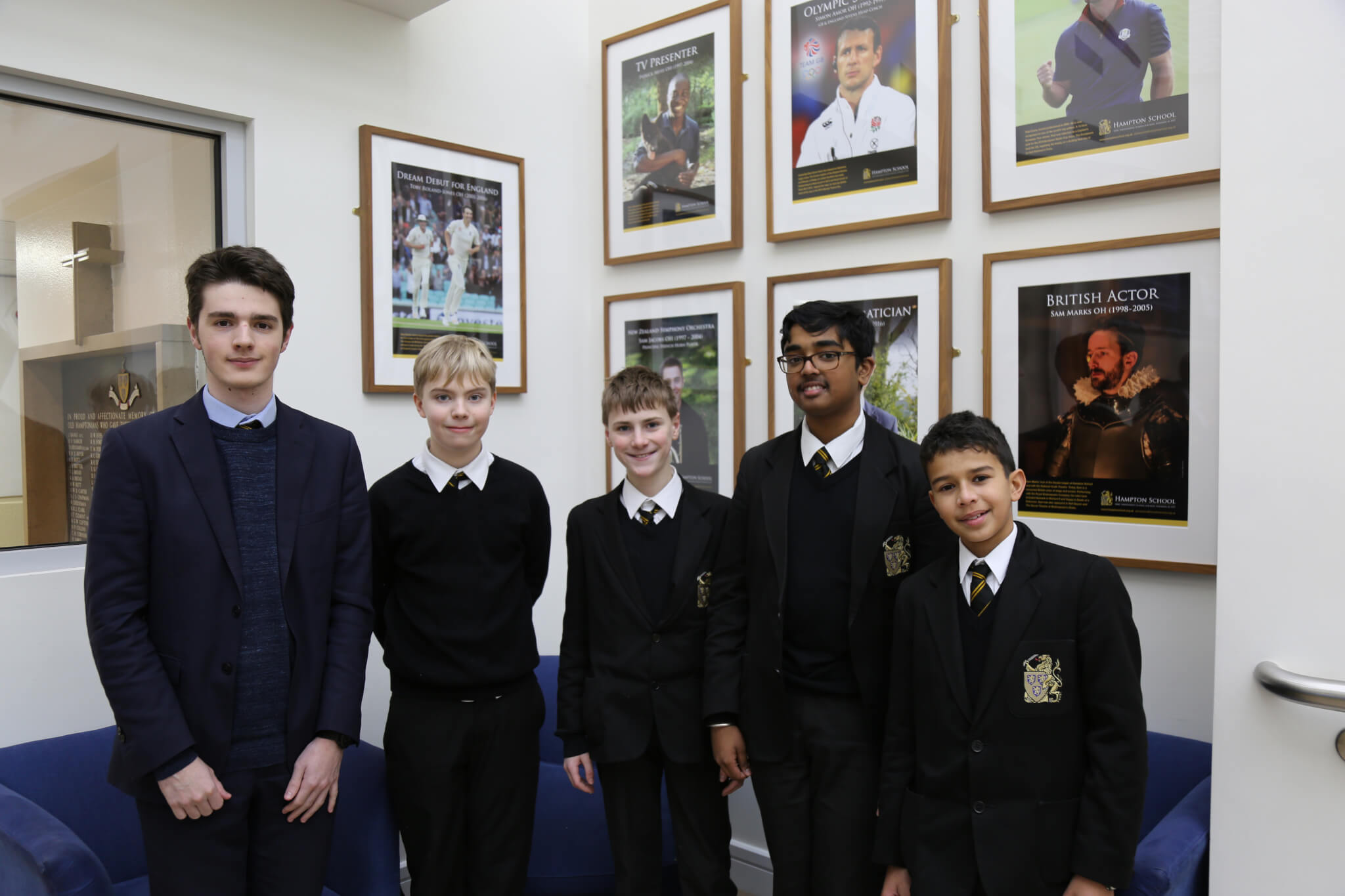 worked by each partnership being ranked based on the number of points each pair received compared to the other pairs on each board (set of two bridge hands). There were quite a few interesting hands, but there were some nasty surprises as well. There were eight boards in total. Overall, Hampton School placed fifth (with the average between N/S and E/W being used to calculate the total score for the school). It was an encouraging performance considering it is our first time competing in the main cup, and for our age group (the cup is for 12-18 year olds) as well – but we definitely intend on gaining more experience with our respective partnerships and securing a higher position next year in the Cup.

Many thanks to the Bridge Club at our school – especially Mr Lee and Mr Schurch for their helpful tips, as well as for taking up the initiative to organise our participation in the event.

Well done boys! I for one am backing you to come up trumps next time round.

There’s still time to put pen to paper for this year’s Creative Writing Awards. So get your thinking caps and have a go over half term. 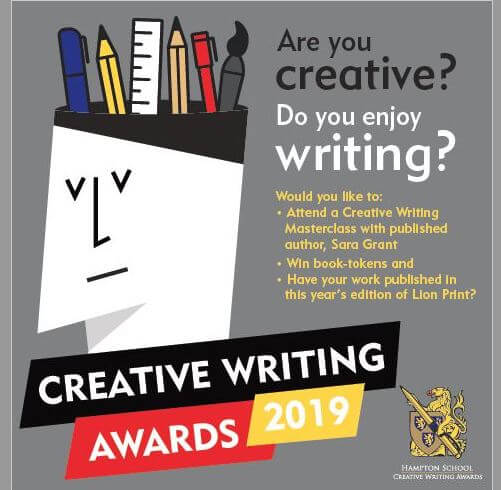 To enter, write a story opening of no more than 750 words and submit a printed version to the English Office by 9am on Tuesday 26 February. You could win a place on a Creative Writing Masterclass with published writer Sara Grant. Book vouchers are up for grabs too, and the winners will have their writing published in this summer’s edition of Lion Print, Hampton’s Creative Arts magazine.

More details can be found below:

Well done to … loads of you who deduced that last week’s answer was Watership Down. We’ve got another pictorial clue to a book title this week:

Hint: it’s an American classic. Send your answers in to win a merit.

By the way, Thursday 7th March will be Book Character Day, when you will be coming into School dressed as your favourite book character, so get thinking! You will by now have received more information on this from Mr Thomas.

Have a great half term holiday!