Another action packed week for the Third Years comes to an end. With Half Term fast approaching, one last big push to keep the merits coming in! Monday’s Tutor Period was spent with the boys completing the DASH test and then having a School Council discussion in their Forms. The individual points made by the Third Year Forms will be passed on to the Whole School Council for consideration. During Thursday’s PSHE sessions the Third Year boys delivered their Career Presentations to the rest of their Forms. The boys demonstrated excellent oracy skills throughout – Well done boys!

Well done to the following boys who sat the UK Linguistics Olympiad this morning:

Congratulations to the following Third Years involved with the LEHMUN:

James D – did really well in a team of two representing Brazil, that should have been a team of 4!

(For all three boys it was their first full conference)

Congratulations to the Manager of JOSH A SAILOR, who can pick up his edible prize from the HoY for taking a very impressive first place after week one of the Six Nations. Don’t forget to fine-tune your teams ahead of the next round and remember, there will be a prize for overall winner and the highest placing team for round two. For the record, Mr Studt would also like to make it clear that is not his second team. 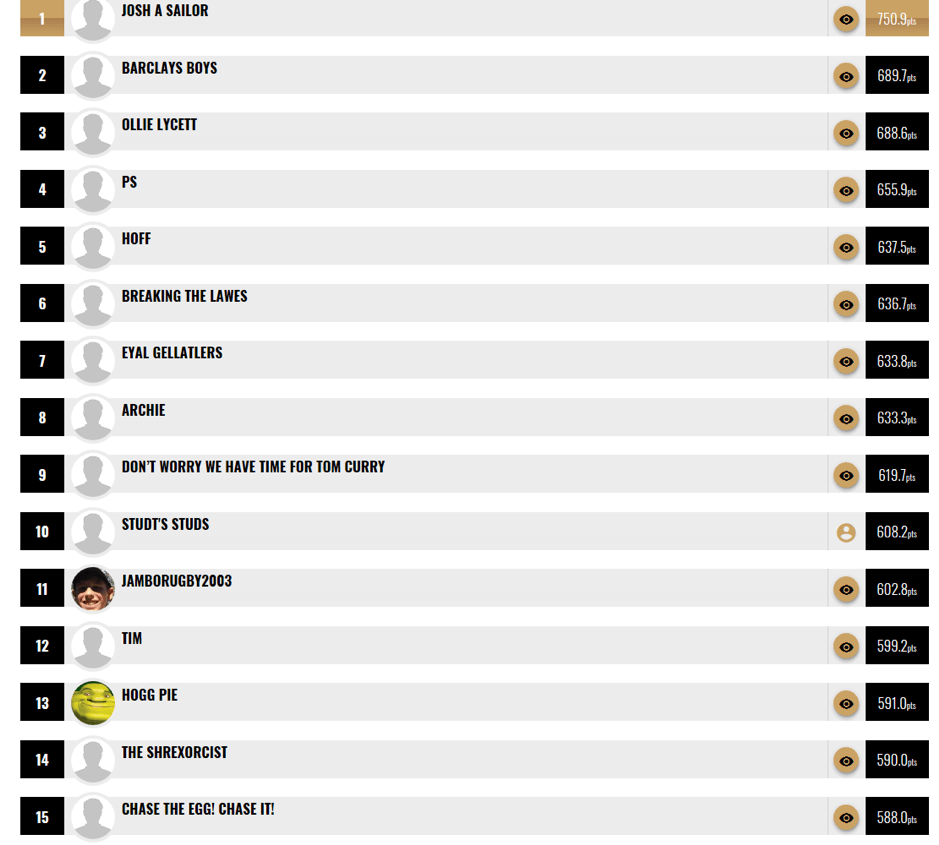 This week’s question comes from the History Department:

If you think you know, take your answer to Miss Smith or Mr Rigby in the Third Year Office for the chance of winning merits…