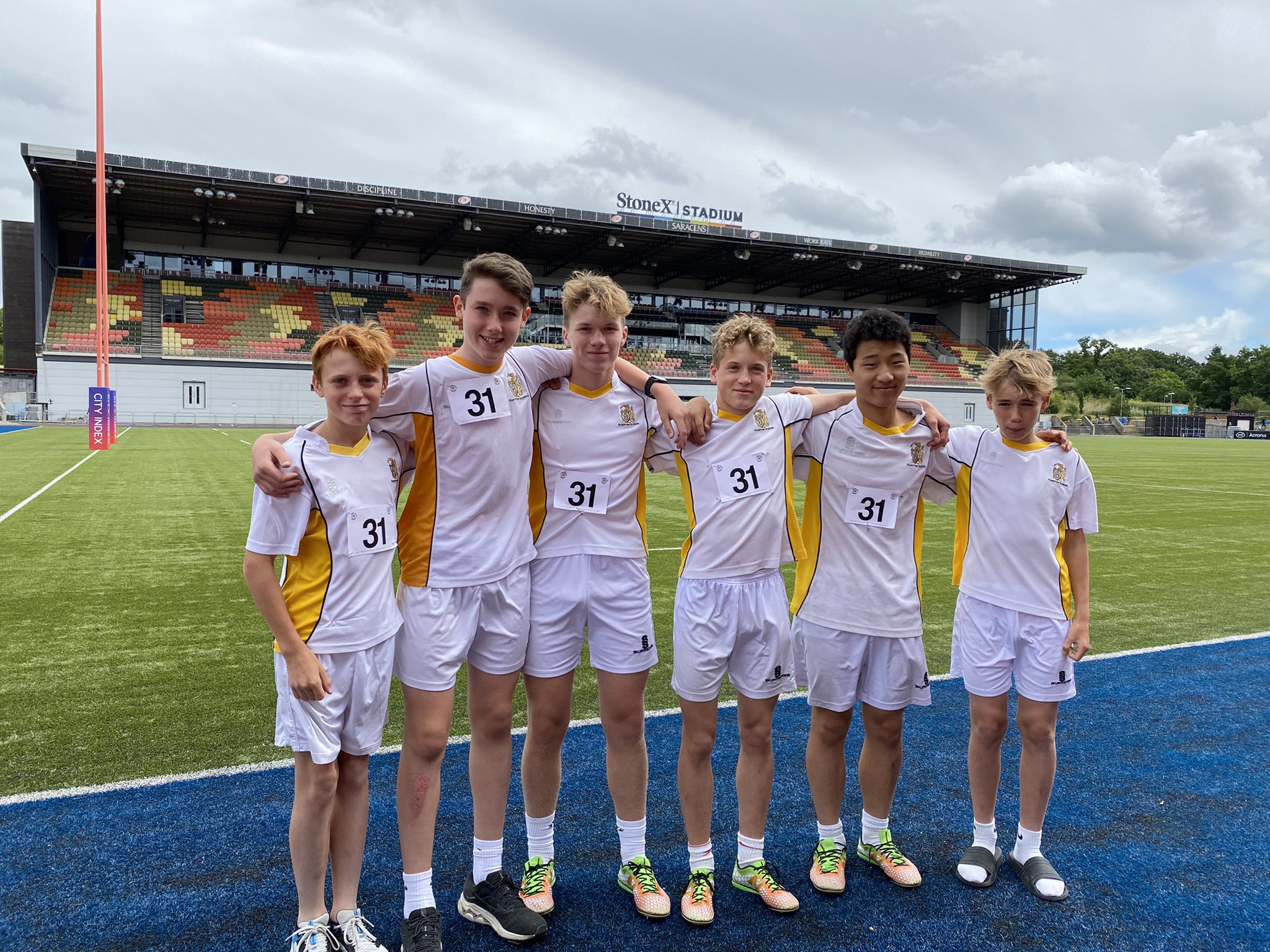 We’ve only got one week to go of this academic term – hasn’t it gone quick! This week we had interfrom rowing in the sports hall; a great chance to pick up some final points before the swimming gala finale.

It was a frantic 20 minutes of superb rowing and a great team effort by everyone! Each Form had a different strategy and a different sized team which made for some exciting racing! It was very close at the top with 2P and 2F often only within 6m of each other. Well done to the victorious 2F who managed to row an impressive 5000 plus meters!!

Last Monday, Hamptonians, their parents, members of the public, and pupils from partner schools, attended a Hampton School Talk in our Hammond Theatre. The Talk provides an opportunity to hear from distinguished speakers from all walks of life. This Talk was presented by Cindy Rose OBE, President of Microsoft Western Europe, overseeing 14 countries. Cindy Rose studied political history, before training to become a lawyer, and then working at several important technology companies such as Virgin Media, and then, Microsoft. The global tech leader is passionate about inspiring young people about the “most exciting career in the world.” We also learnt about the Fourth Industrial Revolution, and how that will change all of our lives for the better. Technology is all around us and can be used to improve how we live from climate change to artificial intelligence. We thank Cindy Rose for coming to Hampton and we also would like to thank Ms Dearden and Dr Hendry for such a wonderful Talk. By Joshua(2J)

Thank you to Joshua and Anirudh who enjoyed showing prospective parents around Hampton on Wednesday!

On Wednesday morning, four of the Second Year classes (2B, 2F, 2J, 2W) participated in the open morning and showed prospective parents around the School using plans given to them by some of the teachers. We waited behind in the Hammond Theatre for the talk that was being given and afterwards we went off with two groups of parents. We followed the plan and walked through the Geography department, and showed them the various trips that had happened a few years earlier and which will restart later this year. We then followed the plan further but got slowed down by the number of parents that had arrived at school for the open morning and finished just after the end of break, where we led the parents to the main hall where refreshments were waiting before we left to go back to our lessons. By Joshua (2B).

We started at the main hall. Fortunately, Josh was quite good at engaging with the parents and the parents were really interested in the school (especially the library). The parents were curious about how the school was for us and we explained how much we enjoyed our time so far and how there were a lot of clubs you could go to. Overall, I felt that it was quite a positive experience because I was able to talk to the parents well without being under confident, but Joshua did tell me that next time I should try to face the parents more when speaking to them! By Anirudh (2B) 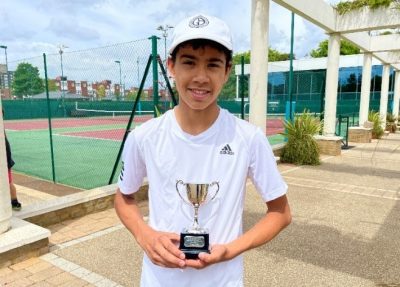 Take a look at some of the fantastic work from some of our Third Year pupils in this year’s Lion Print here.

Welcome to the Weekly Questions! Every week, we’ll post 10 general knowledge questions, and, if you have a go, you can be awarded a merit if you send your answers to Miss Kugele (r.kugele@hamptonschool.org.uk)! This week’s questions are: