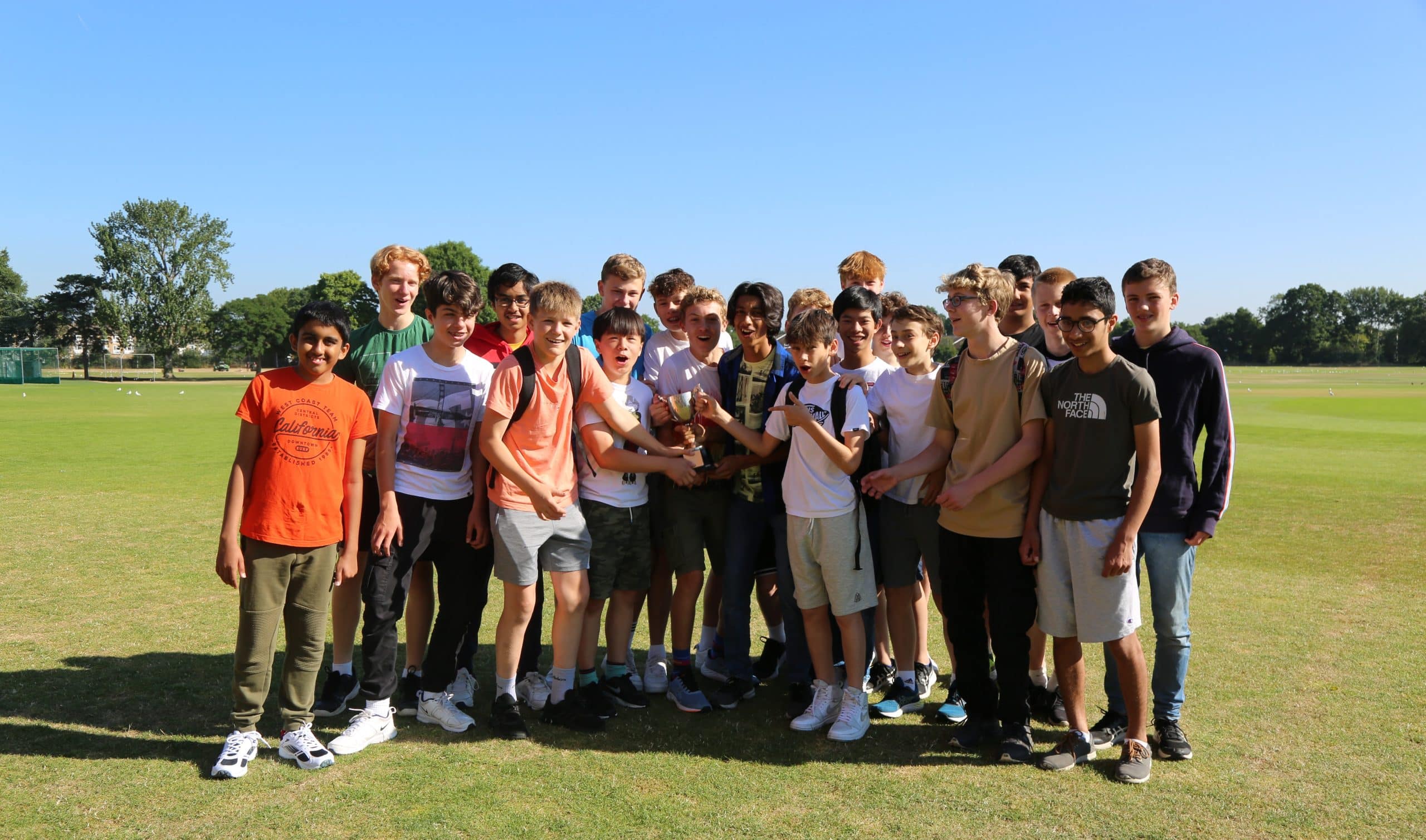 What a year it has been!  With the lockdowns during the previous two academic years, this has been the first time that our Third Years have had a full school year without any working from home disruption. It has been long and tiring at times, but the Third Years should be proud of all they have achieved, throwing themselves into all that is on offer at Hampton and ensuring that they are busy until the very end.

Last weekend saw the final sporting action of the term, with our U14A, B and C cricketeers travelling to Whitgift for a block fixture, and the rowers completing their season at Henley Royal Regatta.  After the celebrations at last week’s Third Year Prizegiving Evening, this week has also provided opportunities to look back and reflect, with the Founders’ Day and end of term assemblies taking place on Tuesday and Thursday respectively. One final celebration of the year – congratulations to Jeff L who recently achieved a Distinction in his Grade 5 Oboe exam.  He has only been learning this instrument for less than a year so a fantastic achievement, and we wish you the best of luck in your Diploma Violin exam in a few weeks time.

I hope that everyone has a fantastic summer break – it is very much deserved.  Make sure you rest, keep in touch with your friends and spend plenty of time outside…let’s hope the English summer delivers.  Enjoy reading this week’s blog!

Well done everyone for making it to the end of another action-packed Hampton school year. You have all thoroughly deserved your summer holidays.

We would encourage everyone to take stock at the end of the year, particularly by spending a little time reviewing your end of term grade cards in order to set one or two personal targets ahead of Fourth Year. You might usefully share these targets with your Form Tutors at the start of next term, to give them a sense of your own priorities for the year ahead.

Before we go, we would like to say a fond farewell to some Third Year tutors who are departing at the end of this year.

Dr Curtis is relocating to Spain with his family having spent nine years as a Third Year tutor. Dr Curtis is one of the most caring and nurturing men you are ever likely to meet, as any of his tutees over the years will testify.

Mr Saul is moving to Oxfordshire for a new challenge in a boarding school environment. Mr Saul has been the archetypal no-nonsense Third Year tutor for the past eight years, blending empathy with efficiency to great effect.

Mr Lees has only been with the Third Year team for a couple of terms, but he has had a significant impact as a Form Tutor and Assistant Head of Year. Mr Lees has worked tirelessly and patiently to get the best out of the pupils in his care, and excelled (among other things) in his weekly efforts editing this superb blog. Mr Lees is leaving for a post at Dulwich College.

We wish all three the very best in their ongoing endeavours, and look forward to welcoming them back to reminisce whenever the opportunity arises.

We would also like to take this final opportunity to thank all of our dedicated team of Third Year Form Tutors. They are a remarkable group of people who dedicate significant time and thought to deliver the best possible pastoral care for their tutees. We are truly grateful for their efforts and support throughout the year, and we know that boys and parents feel the same way.

Enjoy the holidays everyone, and thanks for a great year.

U14B Cricket vs Eton College by Viren A:

The penultimate match of the season for the U14B team against Eton College on Thursday was set to be a difficult match after we lost the toss and had to bat in difficult conditions against a quick bowling attack. Our openers did excellent jobs setting a great starting stand of 50. A great 41 from Raph C and superb 54 from Ben R helped Hampton’s total to boost upwards and rapid partnership of 44 from Monty S and Rohan P respectively assisted in boosting Hampton’s total to a season best of 178.

As Hampton stepped onto the pitch our bowlers started the fiery attack lifting the spirits of the fielders with great bowling all around and a special mention to Angus H who got 2 wickets; a stunning diving catch and a brilliant direct hit to run an Eton batsman out. In the end the match was close but we managed to bowl Eton all out for 172 on the last ball of the innings. It was a perfect match for everyone and a great lift to the team’s spirits for the final match of the season against Whitgift.

Last week saw the final Interform Competition of the academic year – the keenly anticipated Basketball Competition.  The event was played in great spirits with lots of friendly competition, so well done to all of those who took part.  The final results are as followed:

There has been a variety of winners of the competitions in recent weeks, meaning that the leader board has changed numerous times.  The final standings are below – well done to 3B for outstanding participation and effort all throughout the year!

For any keen Third Year table tennis players, find out about a competition here that is taking place on Saturday 16 July.  If anyone is interested, please get in touch with Mr Hooper as soon as possible to discuss the details and entry requirements.

In last week’s DINGBATS feature you were asked to work out what common phrase was described by the clue below.  The answer was of course: no idea! 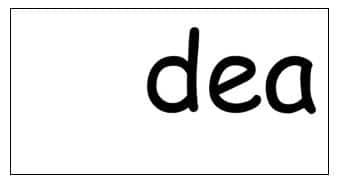 Good luck for this week – Can you work out what word is described by the clue below? 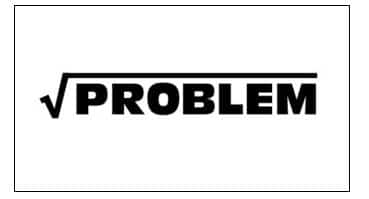 Well done to the everyone who had a go at last week’s Connection Corner. Merits go to all those who correctly guessed that the answers were all to do with Christmas. Big shout out to Lewis W, Sam B, Evan R, Oliver D, Monty S, Alex R, Arun D and Thomas W-M.

And one final instalment (just for a bit of fun this time) to keep your brain cells active over the summer holiday, and it’s rather topical this week….

Which author wrote the best-selling novel the Da Vinci Code?

Who was the lead guitarist of the band Queen?

The shampoo with the slogan ‘no more tears’ is made by what company?

Which Canadian filmmaker directed Avatar and the Terminator franchise?

In case, you’re still perplexed here are the answers from the last week’s conundrum:

Braeburn, Melba and Golden Russett are all varieties of what? Apple

What is the name of the café in the sitcom Friends? Central Perk

What is the name of David and Victoria Beckham’s oldest child? Brooklyn

Connection answer: All things to do with New York (Broadway, The Big Apple, Central Park, Brooklyn)

Have a great summer holiday!