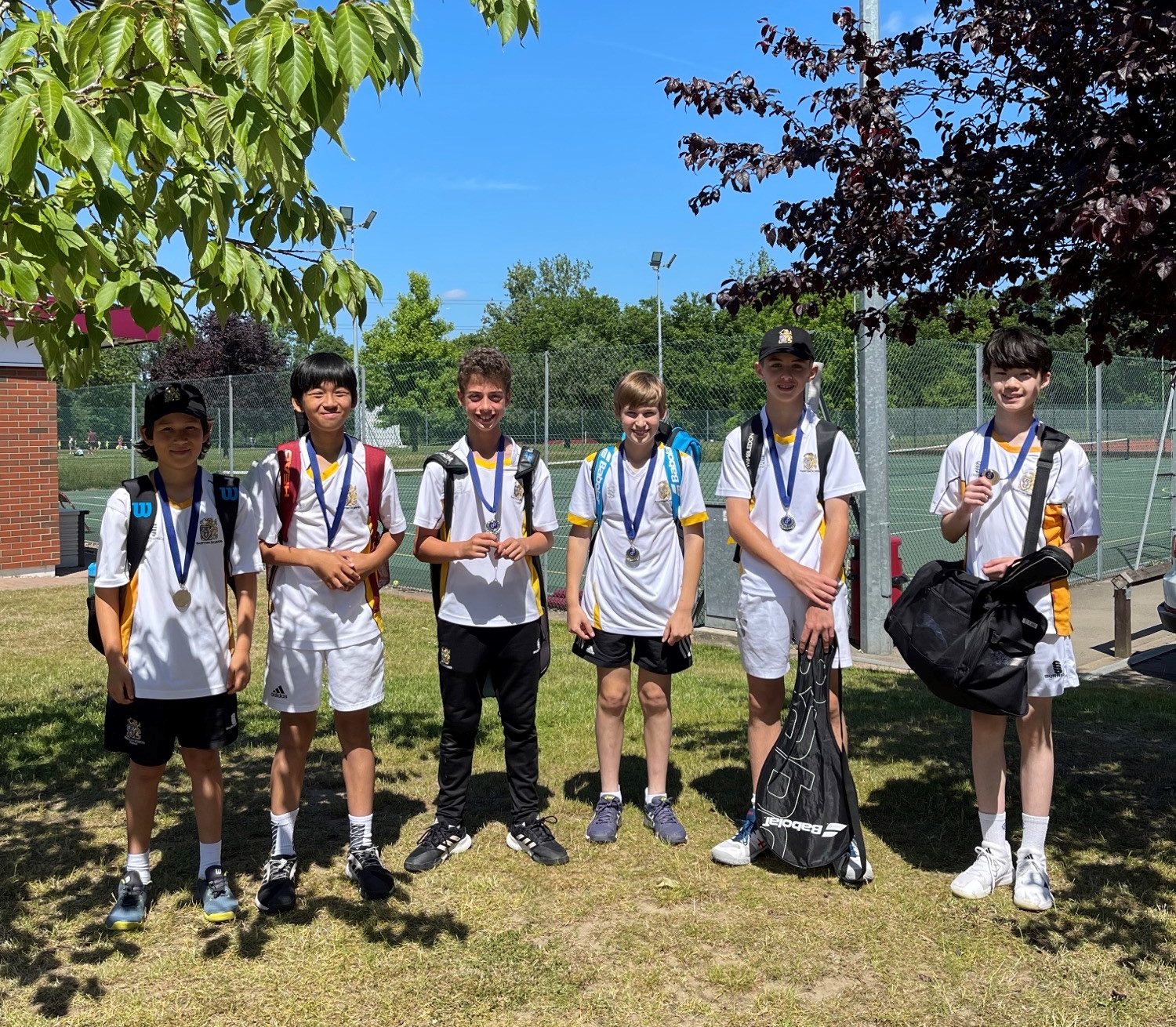 This week has been a busy one on the co-curricular front, with fixtures in several sports taking place. On Monday, the U12 Tennis squad travelled to St George’s, Weybridge for the Surrey Tennis finals, performing strongly to a well-deserved second place. Our young golfers and athletes have also been away at competitions this week – more news on these as results come in! Tuesday and Wednesday also saw several First Years taking part on or behind stage in the Lower School play, Alex.Wonderland, giving fantastic performances in an innovative and hilarious re-telling of Alice in Wonderland – well done, boys! There is still lots to look forward to in the final few weeks of term, with Biology trips and Combat workshops coming up, as well as preparations for the Summer Concert.

Brennan C (1H) tells us all about the success of the U12 tennis team in this week’s Surrey Schools Festival:

Our U12 A tennis team set out for the finals of the Surrey Schools Festival on Monday 20 June. We had qualified for this through a series of matches in our league all term. The team consisted of Oliver Scott, Jayden Chit, Oliver Khaksar, Alex Milicic, Theo Tang and myself.

We were in for a tough day when our opposition would be Reeds School and KCS Wimbledon. We were in a round robin and were up against KCS in our first round of matches, followed by Reeds. It was a doubles tournament and each pair played six matches in total. Three against each school. When facing KCS, we had a few narrow matches and ended up losing 5-4 against them. However, that didn’t stop us from comfortably beating Reeds 8-1 with strong performances all around by taking multiple victories 4-0 and in one of them the opponents only getting one point of us.

Overall, we came second and weren’t too annoyed on the way back to Hampton but everyone had a feeling that next year we would come back stronger and bring back the gold medal. 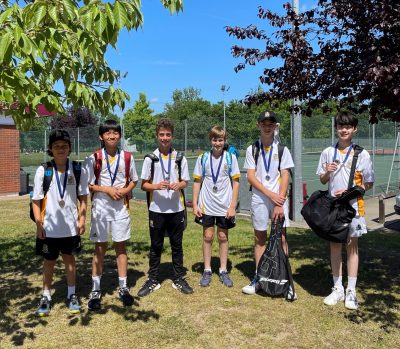 This week saw our First Year golfers take to the fairways as they competed for Hampton at the Richmond Schools’ Golf Tournament. Josh G tells us more:

When we arrived at the golf club we were given the chance to warm up with some chipping and putting. After about half an hour we were put into groups of 3, I was with two other boys from other Richmond Schools who I had never met before, but they were really nice and it wasn’t long before we had a good sense of camaraderie going, celebrating each other’s good shots and commiserating when things weren’t going so well! I managed to win my group match on the last hole with a birdie which I will be proud of for years! The other boys in my group both did really well also, so everyone was in high spirits on the last green. I ended up coming 6th overall in the five hole competition which I was proud of considering it was the first time I had ever played in a golf competition.  I was really grateful I got selected for this and I had a great time! 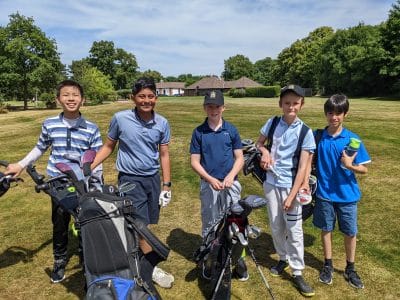 Lower School dramatists entertained an audience in the Hammond Theatre this week, with the spectacular summer show Alex.Wonderland. Tristan D and Dean F take us behind the scenes:

On the 21 and 22 June, I, along with a few other Lower School Hamptonians, recreated the famous story of Alice in Wonderland, into the new and exciting video game of Alex.Wonderland. After many sessions of rehearsal, we were ready to perform, and the group of 20-30 people were geared up. The play was excellent! Everything went to plan and because of it, we got to order takeaway for dinner the next night! This is one of the best experiences I have had yet, as it is my first Hampton play. Now all friends, I hope the cast and tech crew will come together again to perform another great show. By Tristan D

I was really excited to take part in this year’s Lower School Play, Alex.Wonderland. We had a large group from the First, Second and Third Years and it was a very fun experience. There were lots of interesting and funny roles and the whole play was very entertaining to prepare for. My favourite part was acting on stage in front of an audience. We had lots of fun at rehearsals and it was really interesting to see how a play is put together – both from the acting side and the technical side (lights, music, etc). I am looking forward to the next one! By Dean F

Throughout the Covid-19 pandemic, we’ve seen all the wonderful benefits technology has to offer; but with issues such as inappropriate content, misinformation and abuse increasing at worrying rates, it’s never been more important to know how to protect young people from online risk. For this reason, we have invited back the leading online safety organisation Digital Awareness UK to deliver an online safety webinar to help our parents feel empowered about keeping their child safe online.

If you are interested, please sign up for the webinar here. Could we kindly request you do not forward on this event invitation outside of the Hampton School parent community. If you have any questions about the webinar, please contact me at g.haynes@hamptonschool.org.uk.

We look forward to seeing you at the webinar! 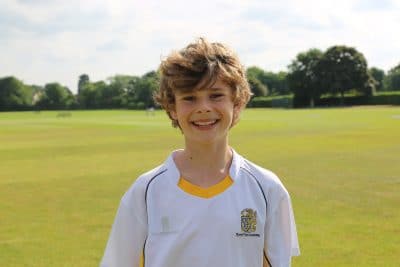 This week’s Tutee of the Week is Oscar M-C (1L), Oscar’s thoughtful, kind and caring attitude has been excellent this term, and he always looks out for others. Well done, Oscar!