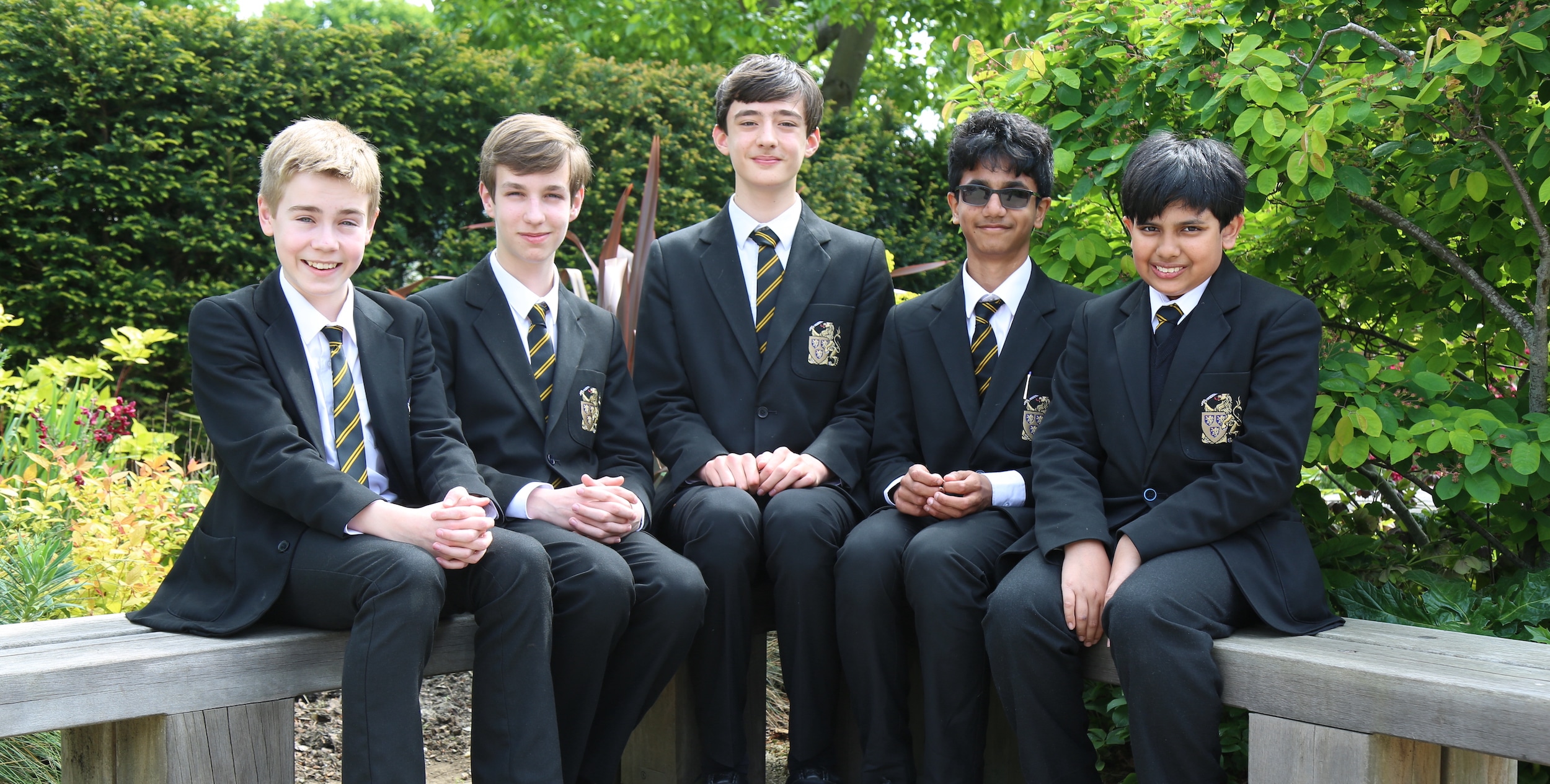 Summer sport is well underway, and it’s been a great week for our cricketers! There are still lots of clubs and activities for you to take part in, including some new ones, so make sure that you take a break from the 3G and make the most of the opportunities available to you! This week the Hampton A Quiz Team travelled away for their regional final, find out how they got on below.

On Thursday, the Hampton A Quiz Team travelled to Whitgift School in Croydon to compete in the regional finals of the Schools’ Challenge Quiz. After eating our lunch, we were surprised to see peacocks openly roaming the school grounds. Once in the facility in which the quiz took place, we were treated to light refreshments before beginning. After some quick buzzing and good answers from our opponents, we began to feel the pressure. However, after consecutively answering a plethora of starter questions, and achieving maximum points on the bonuses, we felt that we were cruising and in control. After half an hour of intense quizzing, we were relieved to hear that we had won by 330 points, with the final score 720-390 in our favour. Our favourite question was “Which children’s TV character’s full name is Samuel Peyton-Jones, who worked in Pontypandy?” which Alex answered correctly as Fireman Sam. Thank you to Whitgift School for hosting us, and to Mr Malston for arranging it and transporting us. By Ben and Joshua (2J)

Croquet Club: A new Croquet Club has started! It is on Wednesdays from 1-1:45pm between the porter’s lodge and the tennis courts at the front of school.  No previous experience necessary – just a steely streak of competitiveness!  All welcome.  Any questions – please contact Mrs Nicholson in Physics.

Psychology Club: Psychology Club will be running this term from this Thursday at 1:15-1:45 in room 98. All second and third years are welcome to come along! We will be discussing fascinating Psychological phenomena such as Déjà vu and the Placebo effect. We will even be conducting our own experiments!

Hampton School Garden Club: The club is springing into action again next week!

If you are interested in finding out how to:

This week the A’s and B’s played against Tiffin School as well as the C’s playing against St Benedict’s. This week had a more positive outcome with all three teams winning good games and lots of runs were scored and wickets were taken. For the A’s, we batted first and a good platform of 100 runs was shut by Aadi K and me. He went on to score 64* and in the end got 154 – 1. Great bowling throughout including three runs, a catch and two wickets from Stanley sealed us the win in the end. Next week we go to Dulwich College to play the next round of the National Cup. By Akshat (2J)

Last week in our usual Thursday PSHE lesson, we learnt about revision for our upcoming End of Year Exams at the end of this month. We planned a time table and also discussed good exam techniques to help prepare us. Personally, I prefer to work on a computer but research showed that making notes on paper was more efficient and produced better results! Getting good amounts of rest and having lots of water also help you do better. I was surprised to find out that if you don’t stress at all about exams then you can get bored but if you have a little bit of stress about exams you’re likely to do better! So, it is important to have balance, because we also don’t work at our best when we are overly stressed. By Joshua C (2B)

This week we covered three different revision techniques – Chunking, Mind Maps & Mind Palaces! Give these a go at home when revising a particular topic and see if they work for you!! Remember that now is the time to experiment and find out which revision techniques are best for you! If you would like more information on how to revise, head to this page here for lots of handy tips.

Welcome to the Weekly Questions! Every week, we’ll post ten general knowledge questions, and, if you have a go, you can be awarded a merit if you send your answers to Miss Kugele (r.kugele@hamptonschool.org.uk)! This week’s questions have been set by Joshua (2J)