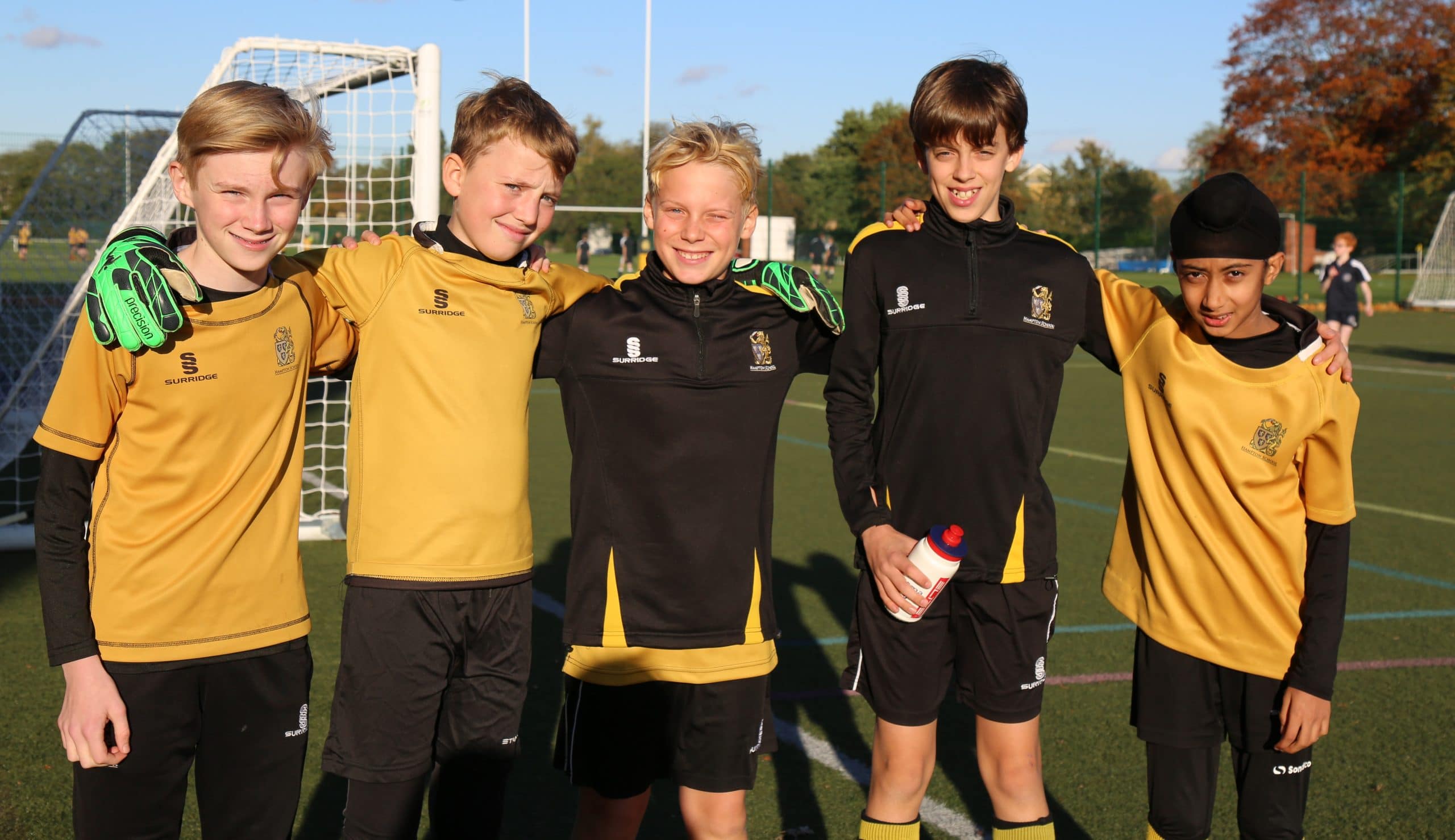 On Wednesday last week, the Second Years came back to School after a 3-week holiday. We made the transition from Football and Rugby to Cricket, Tennis, Climbing and now Rowing. Last week was the first one back with the Cricket A’s, B’s and C’s competing against Merchant Taylors’ School but all were lost. It was nice to go on the coach to Merchant Taylors’ and the games were enjoyed by the Second Years. There’s plenty of things happening in the summer term including the History trip to Portsmouth and a Geography trip to the River Cuckmere. The summer term is going to be an exciting one! By Joshua (2B) and Aditya (2B)

Climbing Club: Climbing Club is on every Friday from 12:35pm. All levels of experience welcome!

Politics & Current Affairs Club: The club is open to all in the First to Fourth Year, and happens every Friday at 1:20pm in Room 99. From exciting debates to interesting news stories, you may have otherwise missed, this club is all about digesting what’s going on in the world in a fun and engaging way.

Sport: The following lunchtime clubs will be on in the sports hall from for the next 3 weeks, until the exam desks go into the sports hall. Boys need to be changed into sports kit including trainers in order to take part.

Thank you to Jonathan Pallas for his very informative and interactive talk on recycling plastics that took place in the lecture theatre on Thursday lunchtime. Jonathan Pallas is the Head of Recycling at Coveris, a large plastics manufacturing company who produce 120,000 tonnes of plastic film every year. Jonathan’s particular specialism is in Polythene recycling and manufacture, where he helps to make plastics which we use every day recyclable. We will explore the challenges facing society, some new government legislation, the chemistry of plastics and, interactively, how we at home can help to sort out our plastics. If you had ever wondered what makes the plastics in our lives different, or the same, how they can be recycled, or what makes them able to be recycled, then this was the talk for you!

Last week I had an amazing chance to compete in an U14 Boys Singles regional tennis tournament, winning 3 of my 4 matches. I lost in a very tight match in the quarter finals. I then managed to win my next two matches reasonably comfortably to finish in 5th place, being the most pleased with my performance in my last match defeating someone that beat me in our only previous encounter. Overall it was a great experience, especially my close quarter final match that lasted 2 hours and that I learnt a lot from. By Dario (2L)

This week the A’s, B’s and C’s made the 40-minute drive to Merchant Taylors’ on Saturday morning to kickstart the cricket season. Despite some strong performances from the boys, we unfortunately lost all 3 fixtures but lots were learnt against a very strong Merchant Taylors’. I opened for the A’s this week and we batted first. After getting 10 from the first over, the runs slowed down and we lost some quick wickets. I stayed in until almost the end and scored 74, but we could only get 125-9. We started well with Joe P getting 3 wickets at the beginning, in the end there was too less runs to defend. By Akshat (2J)

The semi-final of the Champions League saw Manchester City face Carlo Ancelotti’s Real Madrid at the Etihad Stadium in Manchester. Real Madrid faced PSG and defending champions Chelsea FC in previous knockout stages. In both rounds Benzema single handily won the game for Madrid with a hat trick in each game. So, Benzema was the man to stop on Tuesday evening. Although City weren’t so successful as Benzema scored two goals (one being a panenka penalty) they won the first leg 4-3 as Foden, Silva, De Bruyne and Jesus found themselves on the score sheet. We were treated to a game with astonishing goals like Silva’s brilliant finish into the top corner leaving Courtois stunned and Vinicius Junior’s solo goal from the half way line. The second leg will be played in the following weeks, and be sure not to miss the other semi-final which will feature City’s title rivals Liverpool and Europa League winners Villarreal. By Omer (2F)

When people talk about mummies, they often think of the Egyptians, with their elaborate tombs and golden sarcophagi. However, some of the greatest mummies ever found come from miles away, the greatest of which stays in Silkeborg Museum, Denmark. The Tollund man is arguably one of the best “bog bodies” in Europe. Killed over 2,300 years ago, the Iron Age man is so well preserved that you can still see the eyelids and all the internal organs are intact. But to really talk about the Tollund man, we have to go to the beginning, to the time before his death. Nothing is known about the Tollund man’s origin. Born around 430 BCE, the Tollund man lived out his life around the Jutland peninsula in Denmark. The man was around 5ft 3in (161 centimetres) and was most likely a farmer by trade, he lived out a peaceful life in a local village 400 years before the first Roman legions arrived. He was somewhat wealthy and did little manual labour identified by the lack of severe wear in his joints. He often shaved and has arthritis in his fingers. We do not know what happened on his fateful day.  After eating a final meal composed of the nearby grains in the area that were found in his stomach. After adjusting the leather belt that secured his fibre tunic, he left his small, mud brick house, never to return….and not to be seen for another 2000 years… By Kanishk (2W)

Congratulations to Boris Duke (2B) who had his Grade 8 Piano exam during the holidays and passed with a Distinction!

This week, we will be introducing a new concept into the blog – the weekly competition. There will be a Bronze, Silver and Gold medal awarded for each contest to the individuals who perform best in the challenge. The top three will all earn a merit, and a mention in next week’s blog, For this week, the competition is a kick-up challenge. Film yourself in your back garden or other area doing kick-ups and then send in your best effort to put yourself in with a chance of winning. By Alex (2F)

Welcome to the Weekly Questions! Every week, we’ll post 10 general knowledge questions, and, if you have a go, you can be awarded a merit if you send your answers to Miss Kugele (r.kugele@hamptonschool.org.uk)! This week’s questions have been set by Ben (2J)