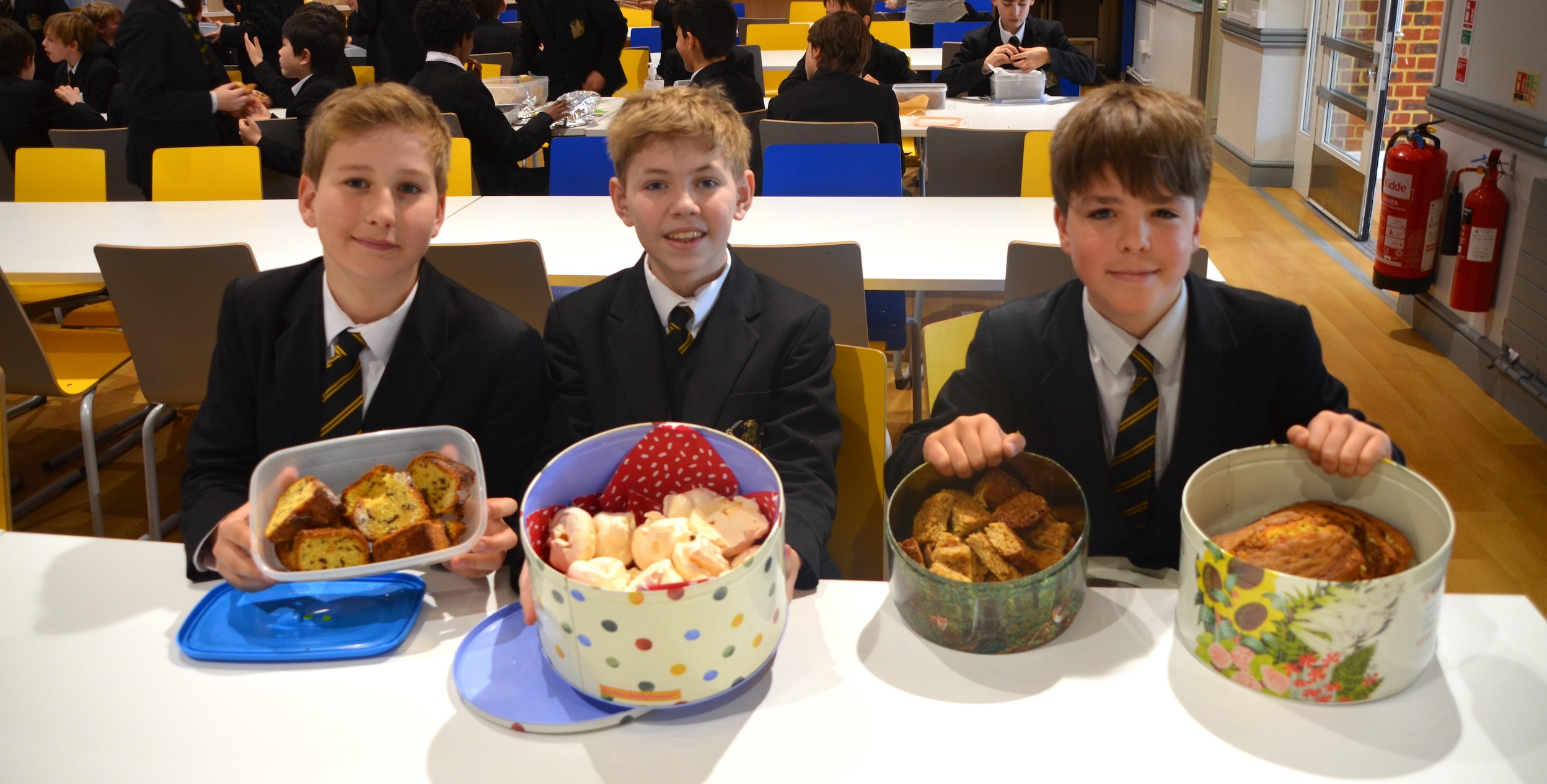 Although it is the penultimate week of term, the First Years have shown no signs of flagging, and have bounced through a busy week with their customary cheer and enthusiasm. The First Year Tea Party on Monday certainly helped to fuel their energy for the week ahead, with the boys baking and bringing in some fantastic culinary creations to share with each other! On Thursday, the boys had an opportune period of quiet, attending a thought-provoking and helpful talk on dealing with loss given by the School Counsellors, as part of their PSHE programme. The end of the week culminates with several competitions, with some pupils playing in the Surrey Rugby Sevens tournament, and the next rounds of the Interform Quiz contest taking place today. With only one week to go, it is a timely moment for the boys to take stock and remember a key message from this week’s talk: to support each other in times of both difficulty and joy. 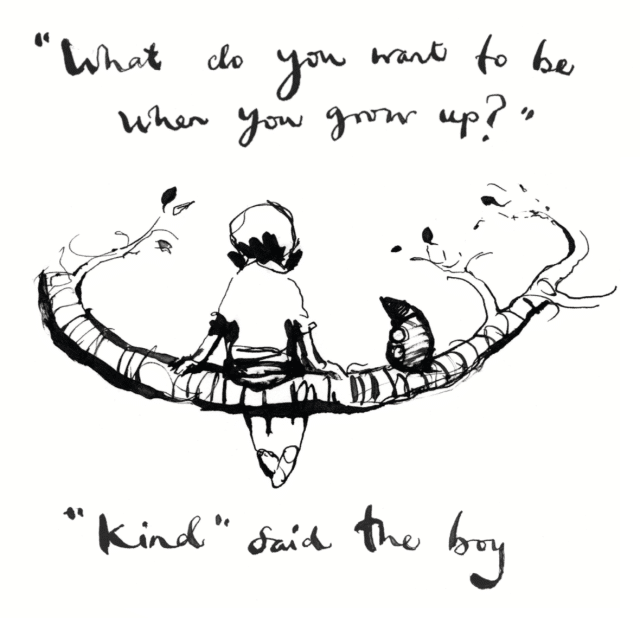 On Monday, the First Years’ cooking week culminated in the famous ‘Tea Party’, in which the boys brought in some home baking to share with their classmates. The boys had a great time sampling each other’s creations; there were several boys who could put the ‘Bake Off’ to shame! Josh M-J (1J) reports back on cooking week:

This week, all Hamptonians in the First Year have taken part in the First Year cooking week where there is no homework in order to encourage Hamptonians to cook, or bake, some meals. Next Monday, there will be a tea party where students can eat each other’s savoury or sweet dishes. Personally, I have made Turkey Bolognaise as my dish and am planning to bake a banana bread for Monday. However, many people have cooked other meals such as salmon teriyaki and pies. I have liked cooking week as it has given me a chance to have a break from homework and instead cook some meals that could potentially go into the First Year cook book made by Mr Fuldner. If you would like your recipe to be included into the cook book, all you need to do is email Mr Fuldner with a photo of you cooking and the recipe for what you cooked. The cook book should be published after Easter and all money made from selling it will go to charity.

The Languages corridor echoed to the sound of buzzers this week, as the next rounds of the Interform Quiz took place. After four nail-biting games, the two forms through to the grand final next week are 1W, with their opponents to be decided in the losers’ final between 1P and 1J!! Best of luck to all of our quizzers as we reach the final stages next week! 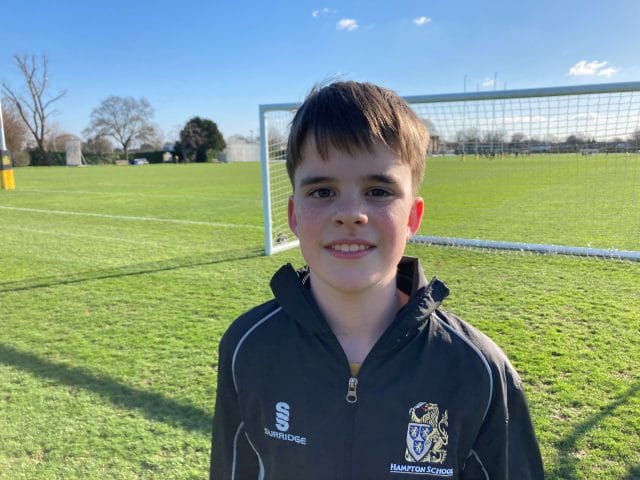 This week’s Tutee of the Week is Oliver S (1H). Oliver threw himself into cooking week with real enthusiasm, and his positive attitude (and super cooking skills!) has really impressed his teachers. Well done, Oliver!