The First Year have had plenty to do and discuss this week, as the term gets underway. On Monday, the boys discussed the environmental issues brought up during COP26, and considered ways in which they can reduce their impact on the environment, photographing themselves with their environmental pledges. These will be used to form a collage of the school’s environmental pledges that will be displayed later in the year. Thursday also saw the annual Remembrance Assembly, which fittingly took part on Armistice Day itself this year. Before their act of remembrance, the boys listened to a fascinating interview with Iain Raymond and his time as a piper with the Argyll and Sutherland Highlanders. Elsewhere, several of the First Year took part in the New Boys’ Concert this week, with an impressive quality of music throughout. Well done, boys!

This week, Anton C (1B) tells us about Physics Club:

Today in Physics Club we continued a project we started last week. We are currently making hot air balloons out of tissue paper, paper straws and glue. Four pieces of tissue paper, with particular dimensions, are stuck together at the top and the bottom is connected to a square made out of straws.

Next week we will use a blow torch to spray hot air up into the envelope. The teacher also said that the well-made ones (the ones with no leaks) fly over the roof. The balloon should fly until the hot air cools down. In another week we made a hologram projector which reflected an image into the space between four pieces of plastic, which acted as mirrors.

Once we had a live Q&A session with a scientist who focused on space. I asked a question about white holes, which are theoretical objects and are the other ends of black holes. Physics Club is fun, everyone should join!

This week during Games, the boys had the opportunity to take part in the First Year Cross Country competition – the annual Hampton Run! With lots of interform points up for grabs, it was great to see a good turnout across the year group; well done, boys!

Well done to our top three of Matteo M, Benedict B and Alex L! 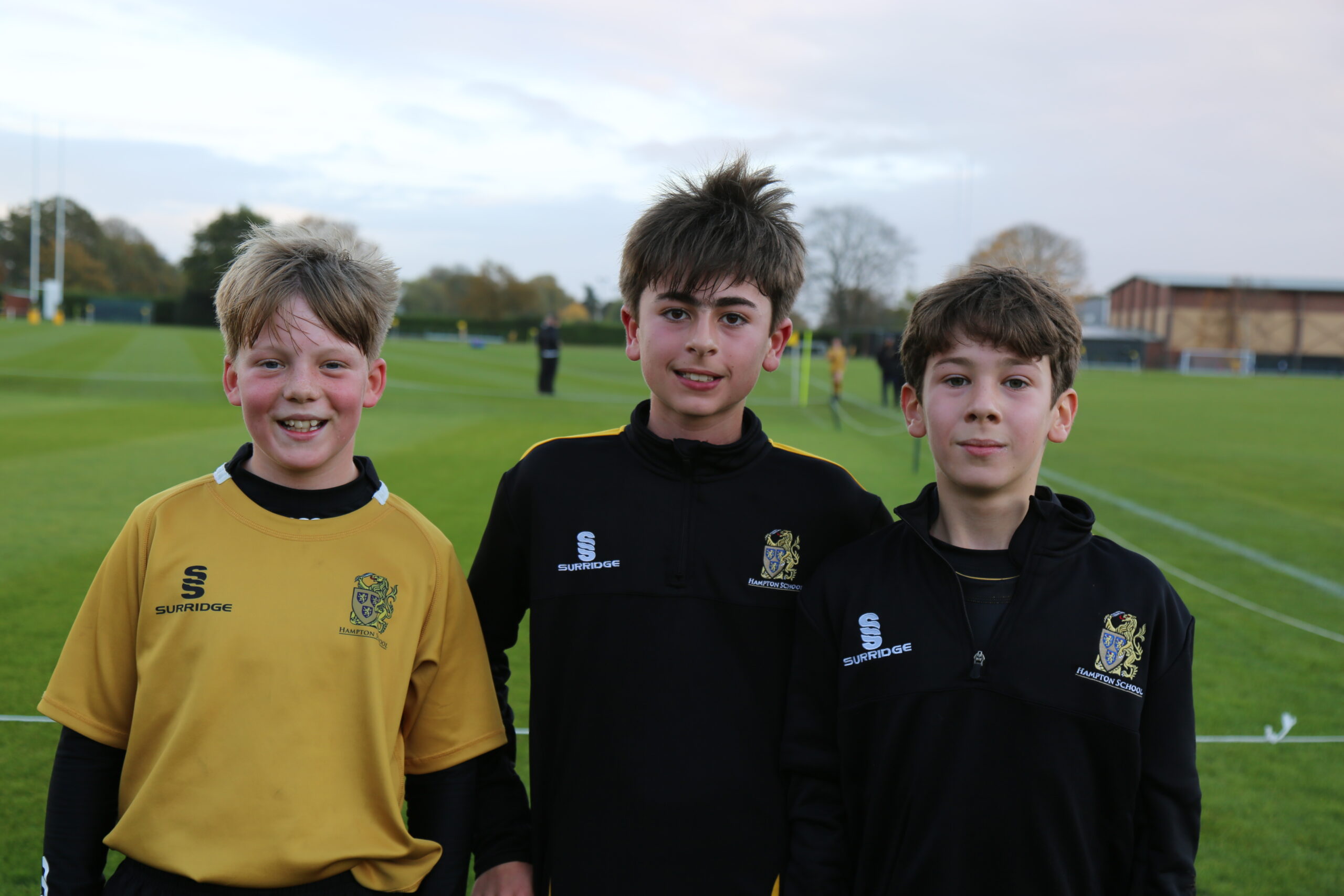 From terrific trombones to flawless flutes, a big well done to all the First Years who took part in the New Boys’ Concert on Tuesday evening. It was lovely to see their substantial talents on show and we are all looking forward to seeing future performances from these excellent musicians!

Here’s a flavour of the evening and a glimpse of what some of our First Years thought about their very first appearance on the Hammond Theatre stage: 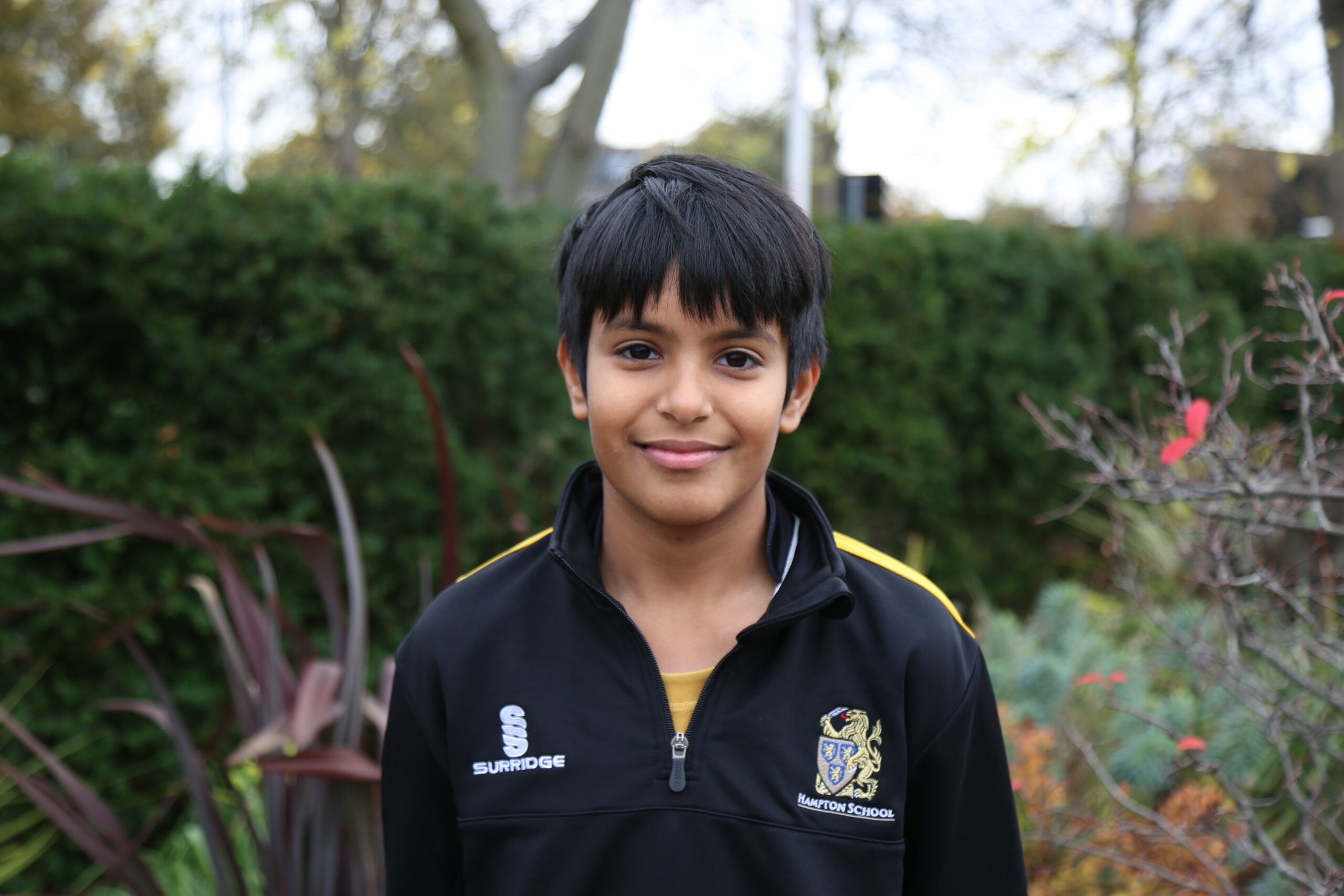 This week’s Tutee of the Week is Krishang T (1B). Krishang’s maturity, hard work and kindness has made a positive impression upon teachers and peers alike. Well done, Krishang!

We had an impressive 30 entries for this week’s First Year 5 Questions. 1L are this week’s champions with 10 entries! Well done to everyone who entered!