It’s been a week of royal drama and red briefcases, more befitting of an episode of The Crown than real life, but more importantly than that, it’s been our final week of learning from home – yes, that’s right, we’re back to School next week! Hooray!!

The Third Year boys are delighted at the prospect of heading back onto the School site and they’ve keenly lapped up lots of information this week on what’s going to be involved. Assembly on Monday contained advice and guidance on how it’s all going to work, and there were some top tips from our Counsellors on Thursday during Form Time on how to cope with the potential stresses and strains of coming back. Thursday was also an opportunity to put forward some ideas for Year Group Council, which will meet once we’re back at School, date TBC.

Once again, being at home hasn’t stopped the Third Year boys from excelling in a wide variety of areas this week. Read on to find out more!

It was fantastic to see so many Third Year boys on site on Friday afternoon, albeit if only so you could complete the first of your required LFD tests. Despite the unusual purpose of the visits, the excitement to be back was palpable. The cooperation shown by all, and the general good humour displayed, bodes well for our return to the School site next week.

Please can we ask that all parents and boys take the time to read, understand and discuss the letter from the Headmaster and accompanying Appendix to 8 March Re-opening arrangements Letter that was emailed out on 2 March?

To highlight a few key points ahead of our return to the School site on 8 March:

The School Counsellors have put together some useful advice for boys ahead of their return to the School site next week. We shared this document with boys during Form Period on Thursday, but we hope it will be useful to re-attach it again here.

Boys – well done for all your diligence and endeavour during Guided Home Learning. Please maintain your impressive approach when we are back on-site for the remainder of term. As always, let us, your Form Tutors or the relevant subject teachers know if you are having any difficulties.

Despite a short break over the past year, no pandemic could stop us from taking part in yet another exciting MUN conference this weekend! Given the current circumstances, this was to be our first virtual MUN conference from Magdalen College School via Zoom.

Two Third Year boys (Isaac C and Sam G) represented the delegation of EGYPT and discussed a wide range of highly-relevant topics including the effect of coronavirus on the economy (surely subject matter experts by now), the question of overfishing and depletion of marine resources, neo-slavery and an emergency crisis where China decides to invade Taiwan! As always, the level of debate was exceptionally high from those that took part and Miss Field and I are delighted to report the following awards:

Egypt also picked up a Highly Commended Delegation award – these team awards are particularly difficult to win and a most impressive feat for a team that comprised of just four Hamptonians (out of 250 participants nationwide!)

The Six Nations Fantasy League featured a twist last weekend when the France v Scotland game was postponed! It led to a quick shake up of teams and a great result for Angus H, who topped the leader board this week! Will S and Toby S continued their good run of form to maintain their 1st and 2nd positions at the top of the overall rankings, and Mr McTernan and Mr Haynes represented 3B and 3C admirably with strong points scores.

Don’t forget to get your teams submitted on time for next weekend – the deadline is 2.15pm on Saturday – and if you haven’t signed up yet, what are you waiting for?? You can still score points for each round, even if you’ve missed the first few. More details below!

How do I register for the league?

Simply click on the link below, entering the password that has been sent to you via email. Note – you must register using your correct full name and anyone not doing so may be removed from the league and will not be eligible for points!

What can I win?

Top ranked competitors from each week will receive merits, as well as earning important Inter-Form points for their Form! The top 3 overall at the end of the league will receive prizes, and many more Inter-Form points will be awarded for overall finishing position. Every entry could count so even if Rugby isn’t your thing, why not enter a team and see how you do anyway? It’s always good fun to get one over on your friend/Form Tutor/mentor!

So, what are you waiting for? Sign up today!

Ever wondered how to make delicious calamari? Umar K knows how! He’s been cooking up a storm in the kitchen recently, researching recipes to make tasty, fresh calamari which he marinated and served up with chips, much to the delight of his family! Take a look at him in action below – reminds me of tapas on the sea front in Spain! (Ed – where’s that? Is it local?) 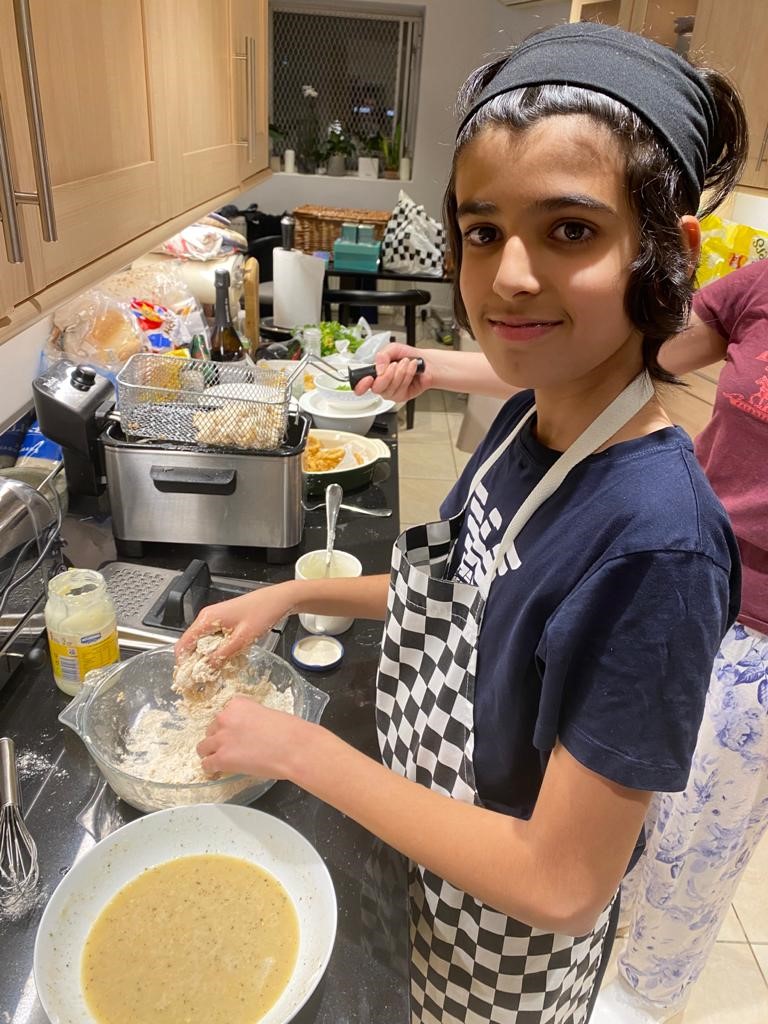 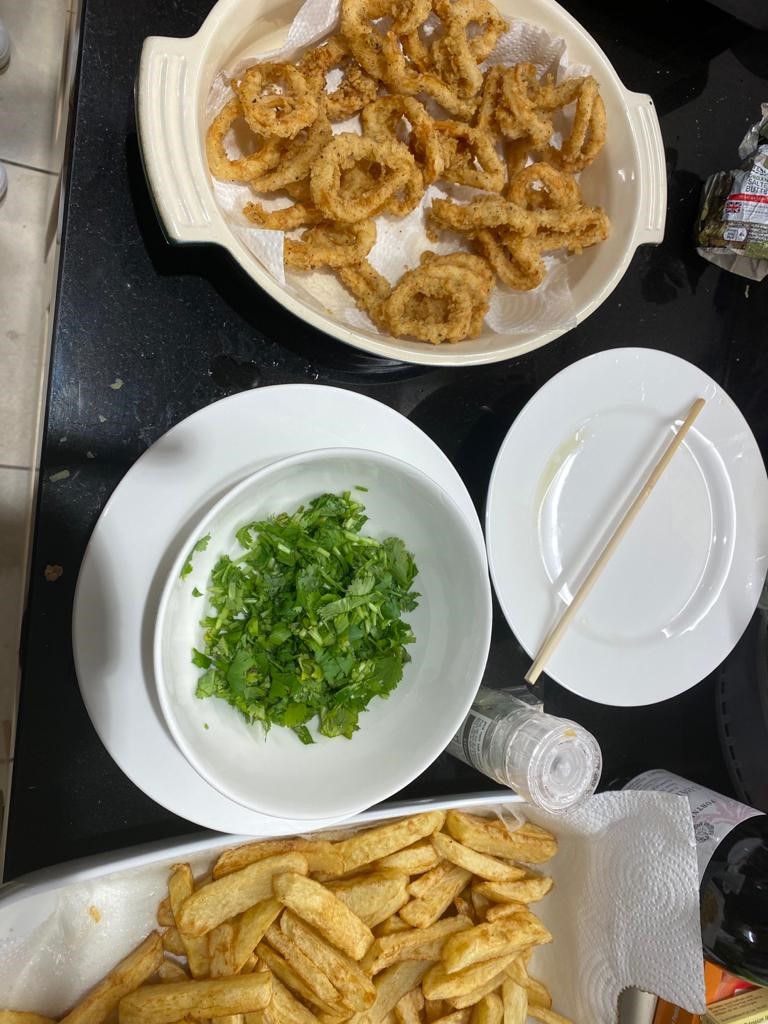 Recently, I participated in a Python Hackathon where we were challenged to create an application to distribute vaccines to a random group of people and allocate times as well as locations to receive vaccines. After being randomly assigned into teams of four, we had a deadline of six hours to complete our project. My team split up to focus on different parts, and through good teamwork, we managed to create a working program. Then, we were asked to present our applications and to walk the judges through how they worked. Around one week later, we received the results and I found out that me and my team had won! We each received a prize of a £70 drone as well.

Wow! Top effort, Avinash, and take a look at his drone! 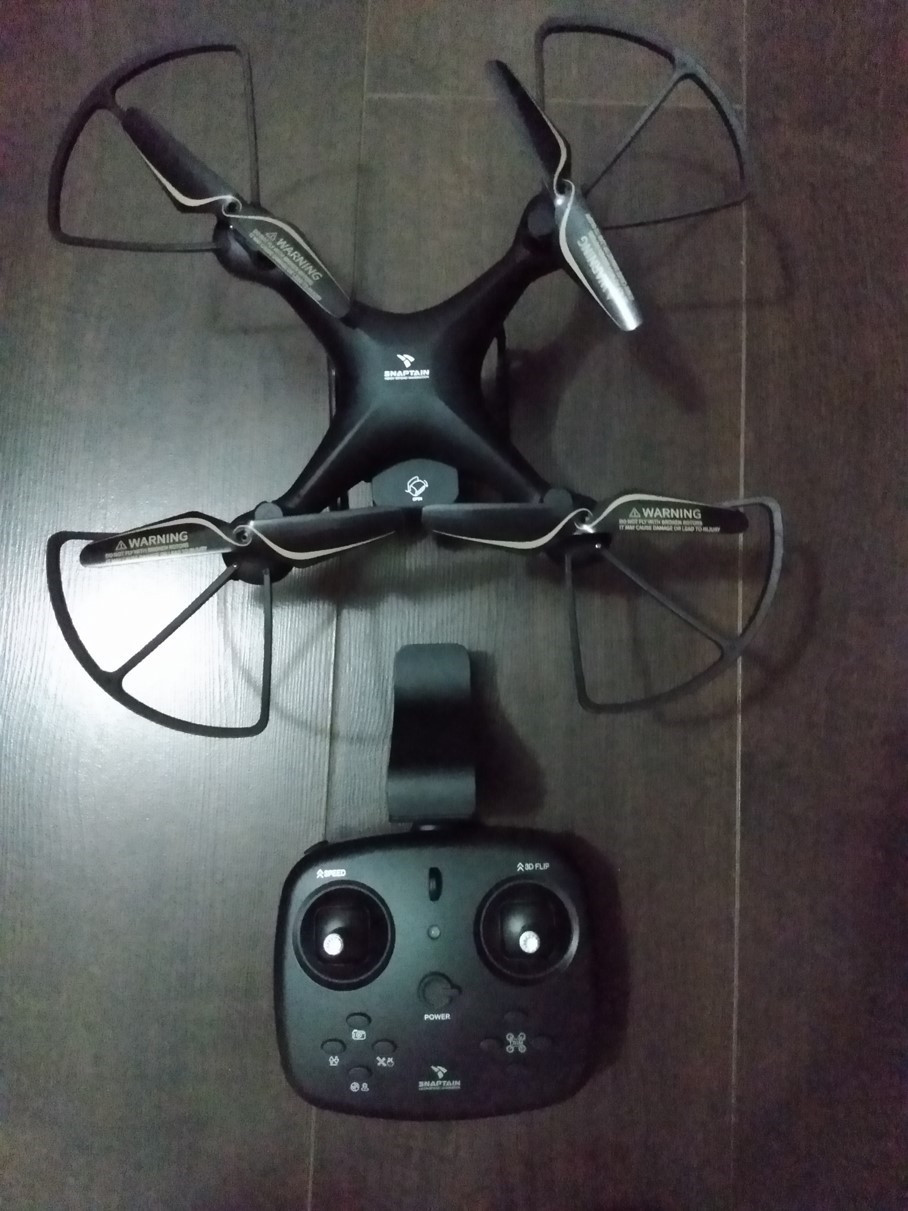 Question of the week!

Big congratulations and merits awarded to Jake C-R, Isaac T, Avinash G and Will Y, who correctly answered the three questions from last week’s blog. The answers were Deepika and Ranveer, Friends and Mint Leaves.

Enjoy your weekend, everyone, and see you back in School on Monday!