As we come to the end of this half term, the First Years can congratulate themselves on navigating an unusual start to the spring term at Hampton; the boys’ continued enthusiasm and dedication in live lessons has been truly impressive! We hope that they enjoyed a change of pace on Thursday’s Screen-Free day, in which the boys completed a range of different activities away from their iPads as part of their lessons. We wish the boys a well-deserved rest, hopefully away from screens for a week, and look forward to seeing them refreshed for a new half term!

A reminder of all the things going on outside of lesson time – there’s lots to get involved with, so do go and have a look at them on Firefly or the Hampton@Home newsletter!

A mentor is someone who

allows us to see hope in ourselves.

What personality do you work best with and why?

Having a good team mindset, working with others helps you get far; they’re the easiest and best to work.

What are your strong points as a mentor?

Being engaging with my form. It’s the boys’ first year at Hampton, and some are quite nervous, so I like to bring out the shier ones and get them talking.

What work environment do you prefer and why?

Not necessarily a noisy environment, but probably when people are engaged in what they’re doing, and interested; it makes it a bit more fun.

What A Level subjects are you studying?

If you had a time machine, would you travel into the future or into past, and why?

Definitely the future – I think there’d be some really cool things to see.

Which physical character would be most boring to meet and why?

Someone from Harry Potter – Ron Weasley – he doesn’t really keep up with things!

What is your spirit animal?

A leopard – they are quick-thinking, and I like how they want to be the best and fastest.

Calling all budding authors! Do you fancy seeing your name in print? Have you always wanted to be a published author? Well now’s your chance as you’ve still got plenty of time to put pen to paper in this year’s Creative Writing Awards.

Take a listen to Maxi from our School Captains team to find out more:

To enter, write a short action adventure story of no more than 1,000 words and email your entry to CreativeWritingAwards2021@hamptonschool.org.uk by Friday 26 February. So why not make the most of your free time over half term and get creative – you could win a book voucher and have your work published in Lion Print magazine. What are you waiting for? Have a go!

The boys have been studying portraiture this half term, and this week turned their hand to drawing their own self-portraits, producing some superb work!

Well done to all who submitted entries for our First Year distance challenge this week; it was lovely to see so many boys brave the chilly weather and make the most of the fresh air!

There is a final challenge for you to have a go at over half term: to build the best fort, using items around your house! There are some suggestions below from IKEA, using household items and clothes; you can build your fort indoors, or outside if you’ve got space in your garden:

Send a picture of your finished fort by Thursday 25 February (the first Thursday back); remember to ask permission from your parents, and to tidy up after you’ve finished! 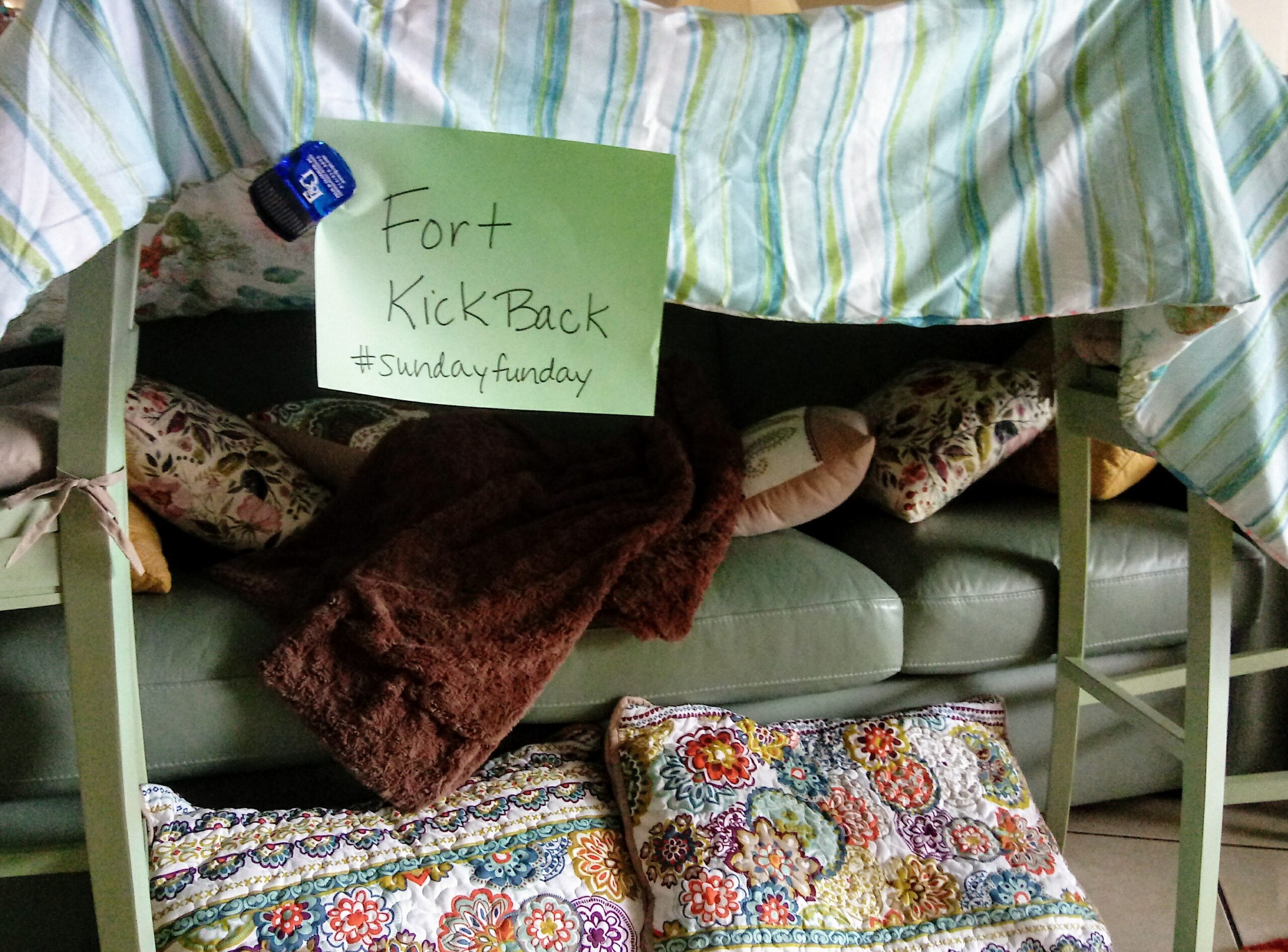 Kanishk M (1W) continues his exploration of the history of ancient empires by looking at the Persian empire.

Let’s start with the Persian empire which practically became the model for all empires after it, except for the Mongols. Much of what we know about the Persian empire comes from an outsider writing about them, which is what we now call history. One of the first true historians was Herodotus, his famous book, the Persian wars talks a lot about the society the Persians were in. The Persian Achaemenid dynasty was founded in 539BCE by King Cyrus the Great. King Cyrus conquered most of Mesopotamia with his nomadic warriors, ending the sad period known as the Babylonian exile, which got him great press in the Bible. His son Darius was even greater, he expanded the empire east to the Indus valley, west to Egypt and north to Anatolia. So even if you weren’t Persian, the empire was quite free. The rulers of cities were allowed to keep their position if they swore allegiance to the king and paid taxes, plus the taxes weren’t too high and you were allowed to continue keeping your religion with no side-effects. Also, as the Persians were Zoroastrian, which meant that there were practically no slaves in the empire. All in all, if you had to live in the 5th century BCE, the Persian Empire was probably the best place to do it. Unless that is, you believe Herodotus and the Greeks.

We all know about the Greeks: architecture, philosophy, literature. The word music comes from Greek, as does so much else in contemporary culture. Greek poets and mathematicians and architects and philosophers founded a culture we still identify with. Plus they introduced us to many ideas, from democracy to comedy. They gave the west the first dedicated history, vocabulary for politics and they gave us our idealization of democracy, which comes from the government they had in Athens. When we think about the highpoint of Greek culture, exemplified by the Parthenon and the plays of Aeschylus, what we are really thinking about is Athens in the 4th century, right after the Persian wars. But Greece was way more than Athens, Greeks lived in city states. Each city state had some form of slavery and in all of them, citizenship was limited to males. Each city state had its own form of government, ranging from the very democratic to the dictatorial. However, after a set of wars, the Persian empire was so weakened that Alexander the Great took it over, and after much quarrelling in the Greek city states, Greece fell too.

It was absolutely brilliant to hear that so many of you cooked along with Head Chef Paulie and our School Captains team on Thursday night, including some talented First Year boys who might just have a career in the culinary arts in the future!

Arun S and Oliver A both got stuck in and produced some fantastic looking dishes – well done, boys!

Dream car of the future

Fantastic to hear that Leonid K has been named as a finalist in the 2021 Toyota Dream Car Art Contest. This national art competition invited children from across the UK to draw their ‘Dream Cars’ which look at the future of mobility. 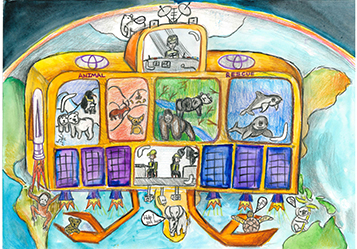 Leonid has designed a MARV (Magnificent Animal Rescue Vehicle). Let’s hear what he has to say about his design:

This amazing car invented by Toyota has one sole purpose – to save animals that are endangered because of peoples careless actions. It is fitted with the latest technology and fuel and is completely eco-friendly. When rescuers catch animals they carefully deliver them to their new home in the wild.

All UK finalists will go forward to the World Contest later this year. Well done Leonid!

We had an impressive 50 entries for the 5 questions last week, 1J are in the lead this week  with 13 submissions! Well done to the following boys (make sure to add your merits in the back of your homework diaries and to collect your merit certificates when you reach 10!): 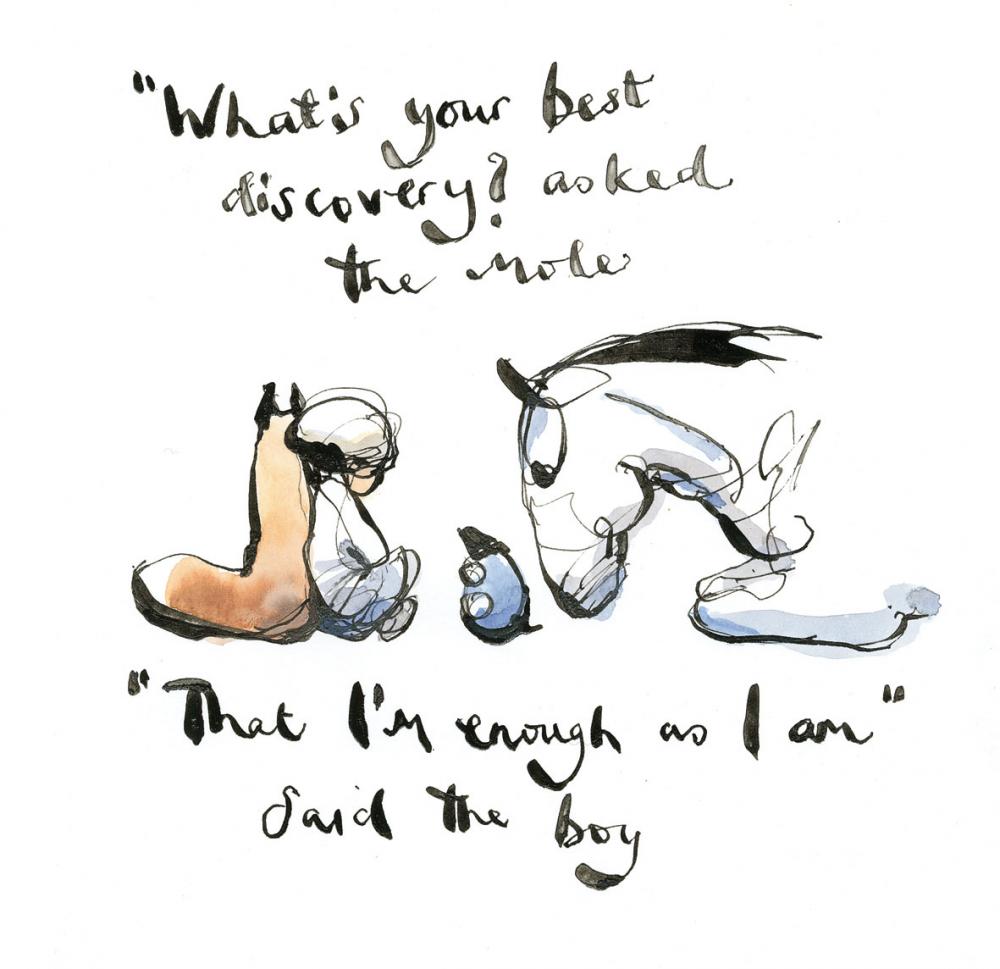 Have a great weekend and a well-deserved rest over half term!