We have had lots of dismal weather this term, but no amount of rain will get in the way of Hampton Boys enjoying their sport and the 3G! The boys have been involved in lots of different activities this week from table tennis to languages, and we have more to look forward as we head into the last couple of weeks until Christmas!

A big well done to the following boys for hitting their merit milestones. Some of you are on a very impressive tally!

Q: Why did you decide to get into teaching? 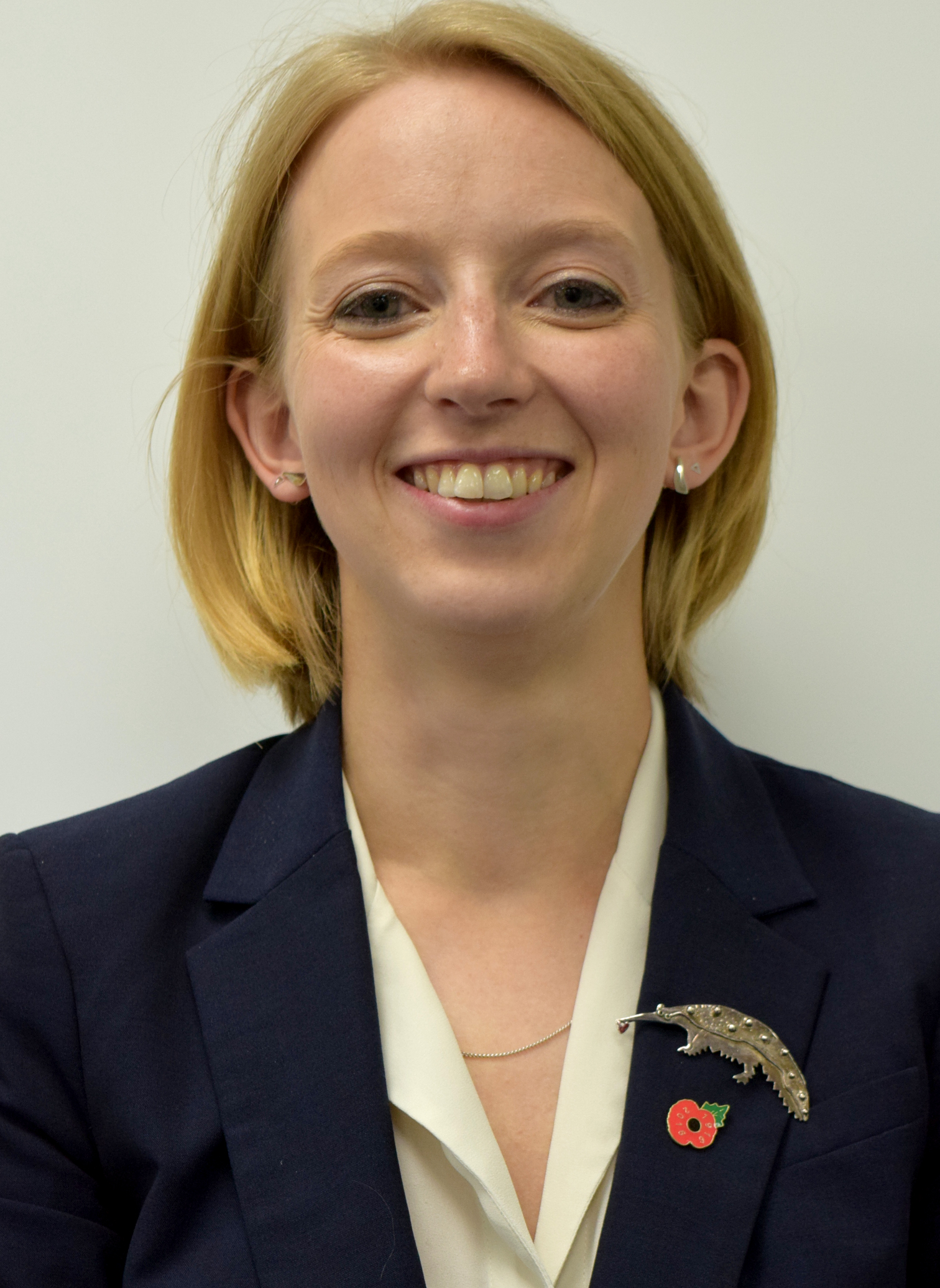 I love classics and I did some coaching at my old rowing club and realised I loved working with young people; so, it seemed like the perfect marriage of the two.

Q: Were you ever naughty in school?

No, I was a bit of a goody two shoes. The worst thing I ever did was in sixth form, where I refused to answer questions for two weeks unless I was exactly called by my name!

Q: What was your least favourite subject in school?

Q: Who do you think will win the election for prime minister?

To be honest, looking at previous polls I think it will be the Conservatives!

Will (2J) reports on the U13A appearance at the SOCS Middlesex Schools Rugby Competition.

The A team started off the tournament with a great win against St Benedict’s who we beat 35-0. The next side we played was Hayden, who we then beat 45-0, with some terrific tries from Toby S and Ben C, beating many opponents. The next match however was more of a struggle. Adam G was the first try scorer of the match but shortly afterwards London Oratory came back to score to make it even. But finally, just before the end of the match Tom H scored to end it at 10-5 to lead us into the cup group.

To start the cup group off we had a close 10-5 win against Grey Court, although our winning road ended when St James won a tight game 5-0.

Finally edging towards our final game, the last team Enfield pulled out. And so, the team came a close second overall throughout the tournament.

Ronit (2P) tells us about the London South Finals that the U13 table tennis team competed in on Monday.

On Monday, the U13 table tennis team travelled to Wallington to compete in the London South Finals. Many schools competed and we were against some tough competition. Our team consisted of Porter R, two First Year pupils and myself.

After many tiring games, we narrowly missed out on playing in the cup finals but qualified for the plate finals. We played Richmond Park Academy in the plate final. After eight matches against them, the score was 4-4. To decide the winner, the team with the most sets won would win the match. Unfortunately, we lost more sets and placed second in the plate finals which was still an amazing achievement. 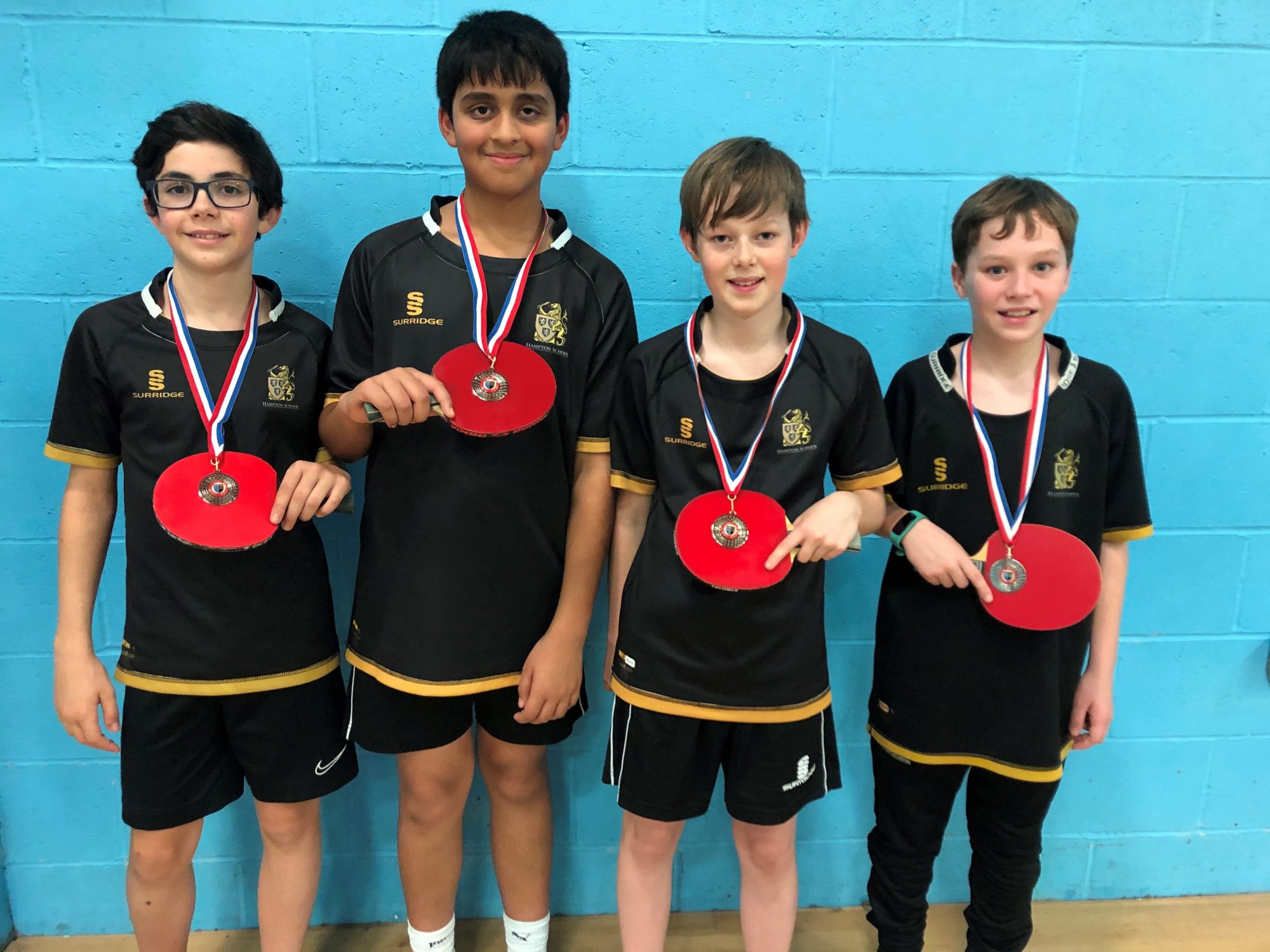 The Modern Languages Department is currently running a fun-packed, cultural and educational Russian taster course that is running over 5-weeks. 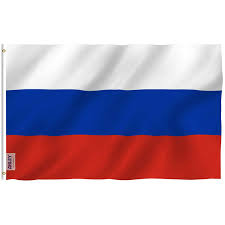 Eshan (2J) tells us about this exciting opportunity to learn a new language.

The Russian taster course recently begun a weekly lunchtime club, exploring the culture and words of the country. In the first week we explored many places in Russia, and how to translate certain words into the beautiful language. Following on, we investigated the strange alphabet, and wrote our name in the ‘Cyrillic Alphabet’. In the most recent lesson we learned how to translate sports into Russian. Next week we will try foods from the country!

Matthew (2W) tells us about an opportunity he has had to try out a new sport!

I have just completed a course in the Olympic sport of Air Rifle target shooting with Scouts and was awarded the highest award possible on the course with a score of 175 and was given a “Mastershot” badge and certificate. I am also taking part in the GLSW county open air gun competition on the 8 December.

COMING UP NEXT WEEK

The Music Department’s two Christmas Concerts will take place next Thursday (6 December) and Friday (6 December), both starting at 7pm. A number of the school’s choirs and ensembles will be performing, so good luck to all those taking part. If you would like to go along, there are still tickets available for Friday’s performance.

On Tuesday 3 December, as part of the School’s Talk! programme, Neil Gresham OH (1989) will be speaking in the Lecture Theatre from 12.45pm about climbing! He is one of the original pioneers in coaching for climbing, and his talks are renowned for being inspirational and action-packed, which showcase the diversity of climbing. If you have an interest in climbing, the outdoors and adventure, then please do go along!

A joke this week from Christopher (2B) 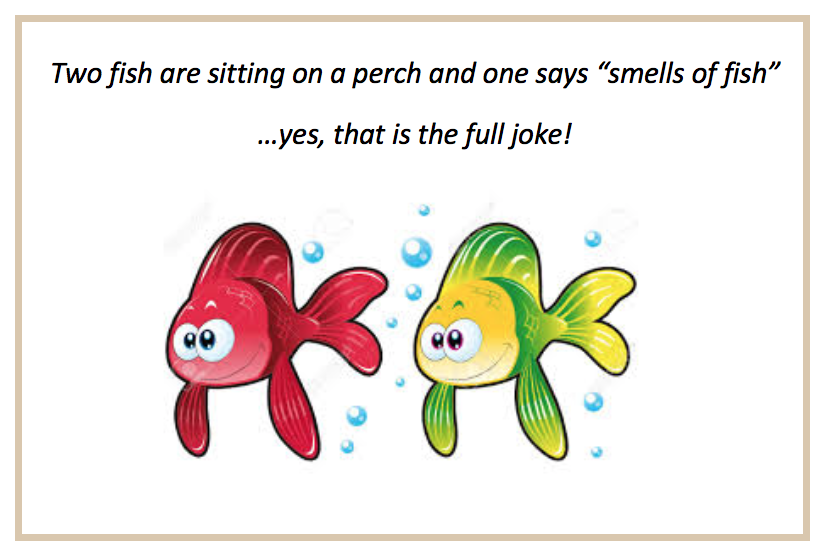 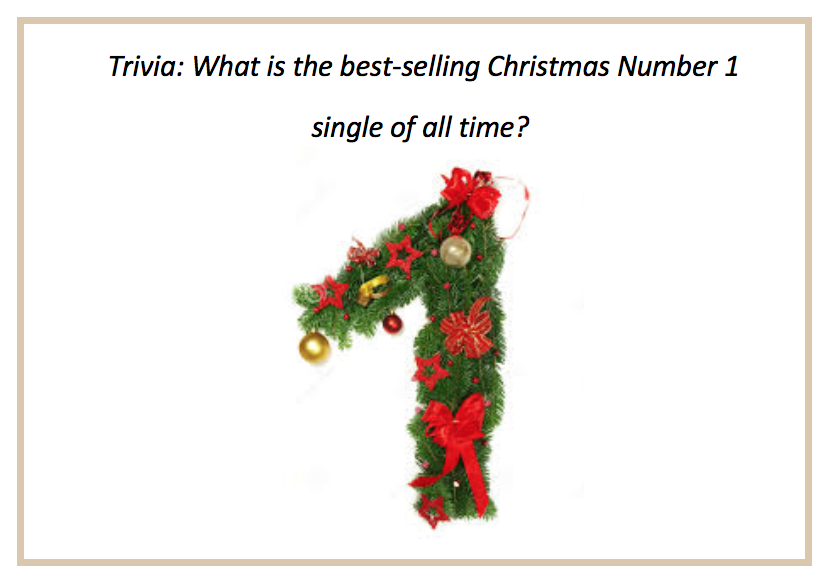 A final reminder to send in your ‘Autumn’ themed photos for our photography competition, which ends this week. Take a look at some of our current entries below!

Go on give it a go! Send your entries to r.kugele@hamptonschool.org.uk