On Monday morning the Third Years attended the School’s Remembrance Assembly and listened intently to Mr Martin (previous Headmaster of Hampton) talk about how the Second World War affected the School and the OHs who went to serve in the British army. On Thursday, during PSHE, the boys started their next topic on Oracy. The boys practised their debating skills and discussed how they could make effective points while presenting to the rest of the Form. 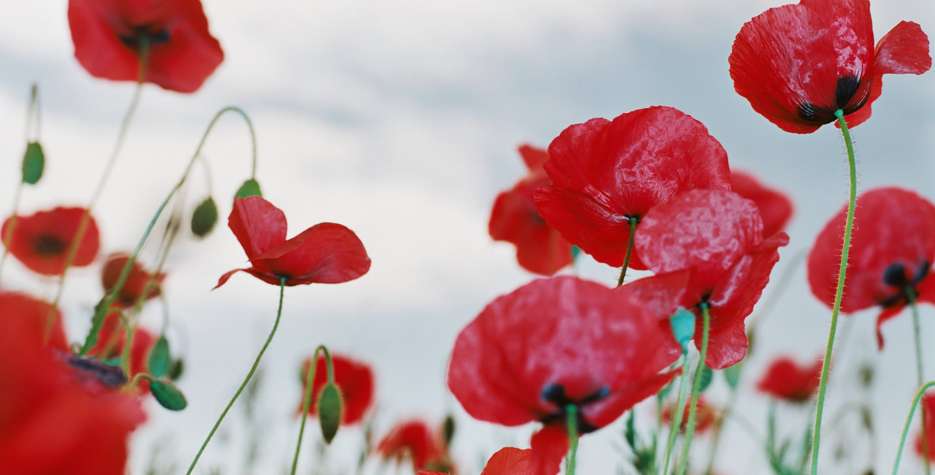 Good luck to the Third Year boys who are performing in a short concert in the Hammond Theatre in aid of Health, Poverty, Action (https://www.healthpovertyaction.org/), a charity which aims to secure healthcare for marginalised communities in developing countries. Details are as follows:

The Boys’ Choir is performing alongside a band from Third Year (the boys listed below are involved), as are choirs from Waldegrave, Hampton Hill Junior School, Twickenham School and LEH. It promises to be a fun end to the week, and it would be lovely to see some of you there!

The Third Years involved are:

A group of boys from 3B joined Mr Woods, Miss Smith and Mr Rigby for the 13+ lunch on Friday. They discussed what drew them to choosing Hampton School, their transition at Hampton and what they enjoy most about Hampton. Thank you to: Patrick B, James C, Bill P, Navik M, Harry T, Louis P, Jasper B, Umar B and Jai R for their contributions.

Our two Christmas Concerts will be taking place on Thursday 5 December and Friday 6 December.

In the second half of both concerts, the Symphony Orchestra’s performance will include our first Upper Sixth concerto of the year – an impressive rendition of Grieg’s Piano Concerto with soloist Stephon Umashangar.

Tickets for these events will be available on the ‘School Event tickets’ tab of the School website.

In addition to these two concerts, our annual Carol Service will take place on Tuesday 10 December at St Mary’s Church.

We hope to see you there!

Hampton has been invited to attend a beginners’ MUN conference at Wimbledon High School on Saturday 30 November.

If you are interested in trying MUN for the first time, please come to MUN club on Tuesday, at 12:35 in the Pavilion Room to find out more. If you cannot attend club, please see Miss Field in the Politics & Psychology office.

The Hampton U14A team were unlucky to narrowly miss out to Charter House in a game that played host to a vast array of chances but ended 2-1 in favour of the visiting side.

Having not lost a game so far in the season, Charter House stood on top of the Elgin League, just a few points ahead of an ambitious Hampton Third Year side who were eager to continue their unbeaten run since the first game of the season.
The first few minutes played host to an extraordinarily high setting of high tempo among the players as immediate pressure was applied by both sides to ensure a strong start and a preferable early error from the opposition. Unfortunately, Charter House’s seemingly endless supply of physical tactics first took its toll in the opening section where an astray shot led to an appealing corner well converted by the opposition defender to make it 1-0 to the visitors. Following this was a spell of exciting, end-to-end football that occupied the majority of the match. Chance after chance passed providing the supporting parents with a compelling affair to watch that contained goal-line clearances, last-ditch tackles and inches-away misses. This continued into the second half until, with 10 minutes left, an in swung cross from Chibby N was collectively nodded in by a ducking Josh P who had come up from centre back for the free kick. Once again, the match reverted back to its previously competitive spirit as the closing stages still provided time for a continuation of uncontrollled challenges on the visitor’s part to convey their annoyance in the latter stages. Unfortunately, with a matter of minutes left, a Charter House striker found himself outside the box with a yard of space before he swung a left leg at the ball and, to add a sense of bad luck to an otherwise strong Hampton performance, found the top corner to win the game for his side.

While, the end product of the game didn’t pan out to be as ideal as would have been liked for the U14As, there were definitely positives to be taken from the game, expanded on and added into their next league fixtures where the contest will go on to decide the winner of the Elgin League.

Max I reports on the U14C vs Charter House match:

The rain was relentless as the boys walked over to the pitches and after a short warm up, started the match.  The game was physical but the lads pursued the win and Ed got an amazing goal from long distance. Charterhouse managed to come back at us and gained a goal to level the score.  Hampton fought back; Freddie was on a break away when he put the ball into the back of the net.  Unfortunately Charterhouse yet again crawled their way back into the game with another goal, bringing the score to 2-2 just before half time.  After a very wet first half the team returned to the pitch raring to go and prepared themselves for another tough half.  Charterhouse were first to go ahead and the score was 3-2. A while was spent when both teams were in a standoff and nobody could score, but Monty pulled off a miracle goal and put us back in the game. The match continued at 3-3 with Hampton creating many opportunities but not managing to take the winning goal. During the final minute Charterhouse scored and the game finished at 4-3. A great performance yet again from the boys with man of the match going to Monty.

On Thursday, Third Years competed in the inter form cross-country race, the results mean that 3F are now in the lead with plenty of events to go!.