The First Year boys have been busy with a wide variety of activities this week and it has been great to hear of plenty of sporting success and some talent being shown in the creative writing awards!

On the sport front, it was excellent to hear that The Under 12 A Football team had a successful match against Riddlesdown Collegiate School and thank you to Will F (1W) for this great match report:

After making it to the quarter-final of the Surrey County Cup, Hampton U12As were drawn against Riddlesdown Collegiate School. The game kicked off on the lovely Hampton pitches and we quickly went into the lead, with a goal from Nick, who would go on to complete a hat-trick for the team. Even though we missed a penalty we kept going and scored another, this time from Sam. We extended our lead to three with Nick’s second goal of the game soon after the break, but conceded quickly after, making it 3-1. With a lovely run from our on-form striker Nick, we regained our lead of three, and Nick got his hat-trick. Pegging us back slightly, Riddlestone scored from a corner, making it 4-2. We held out for the remainder of the game and after 60 minutes of good football and teamwork, the final whistle blew, sending Hampton to the semi-finals of the County Cup. A good team performance from the opposition wasn’t quite enough to beat the mighty Lions.

It was also excellent to hear that the Under 13 A Rugby boys did so well in their Rugby 7s tournament, as the captain Joe C (1B) writes:

The Hampton U12 team recently won the Warwick Sevens, so came to Ibstock with some confidence. The U12s were resounding victors, playing some flowing rugby with tough rucking, beating St James in the final. Hampton played hard through the pool games with many resounding victories, with Tom H and Toby S scoring the most tries. Then, in the semifinals, Hampton were 3 – 0 down against a strong Ibstock A team, but rallied in the second half with Joe C scoring the winning try in the last minute . In the final, Alfie A scored a lovely try in a 4 – 1 victory. Bring on the Reigate Sevens!!

We were delighted to hear that the following boys qualified as finalists for the Creative Writing awards: Isaac C (1H), Nathaniel T 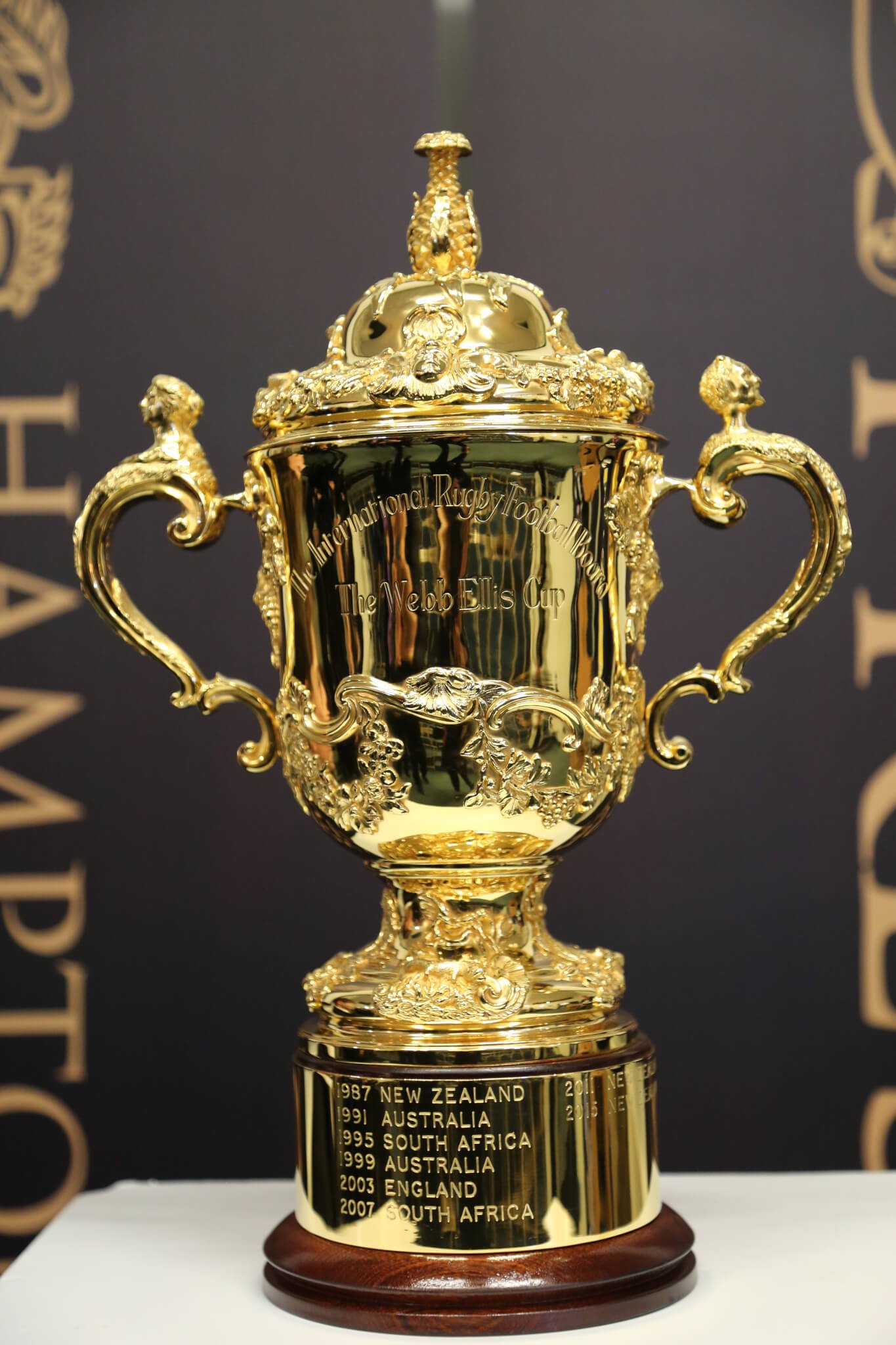 The Webb Ellis Cup came to School this week, lots of First Years queued to take a look, before it starting its journey to Japan for the Rugby World Cup in September.

Finally, well done to all the boys who got last week’s conundrum right. Here’s another one for you to be getting on with this week: 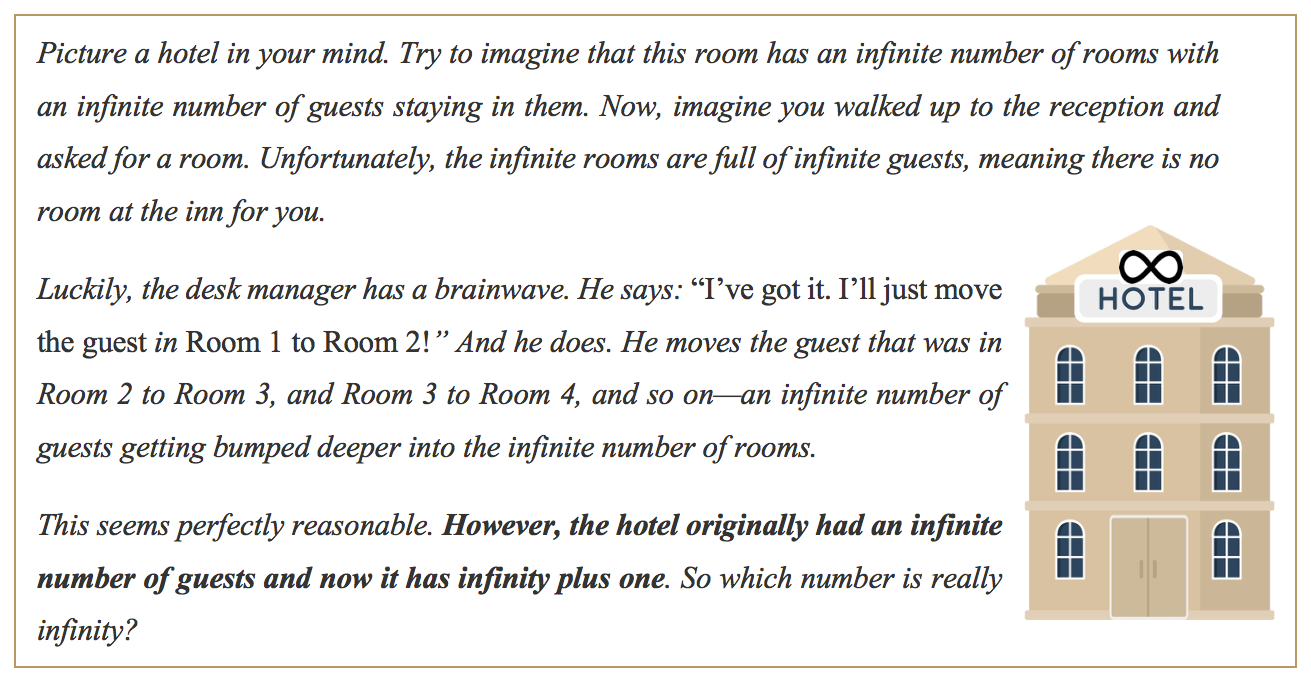