Firstly, welcome back after Half Term – we hope everyone had a relaxing and enjoyable time with family and friends! Here are some of our highlights this week:

On Monday the Third Year were in the whole School Assembly. Mr Saul talked about his love for adventurous training and his recent trip, walking in the Lake District. We heard about the many wonderful places Mr Saul has visited and the interesting people he has met along the way. The key message was to stretch yourself out of your comfort zone. This is when you learn the most about yourself and test what you are capable of in a positive and constructive manner. Dr Hendry then spoke about Paradigm Shifts, particularly focusing on Darwin’s theory of Natural Selection and the Origin of Species.

On Thursday the Third Years split into their assigned tutor groups and started their “Sex and Relationships Education” topic in PSHE. This topic will continue for the next 4 weeks. We hope you have had a great first week back!

The following boys had their 13+ lunch meeting with Mr Woods on Monday:

Many congratulations go to Hal L (3G) for his time training and competing in the English Alpine Ski Championships. A highlight of the Champs for Hal was the parallel slalom where his team got through to the second round and Hal won his individual leg against a former GB skier.
An excellent achievement – I’m sure we will all be asking for lessons! Here are some action shots of Hal from the Championships:

This week’s news comes from 3G…

Over the half-term break Nick A went on the Rugby Tour to Ipswich with his local rugby club. The highlight of the tour was when the dads played a rugby match. It was fun to watch!

Ollie T went to Ireland over the half-term break. Despite the rainy weather he enjoyed walks on the beach spending time with the family.

Josh a Sailor continues on its path to overall victory with a solid performance in Round 3. Spending more on quality players instead of fully loading the bench worked again, as did appointing Stockdale captain. Worryingly though, the manager didn’t predict the French victory and did not add any (!) French players – is he losing his touch? 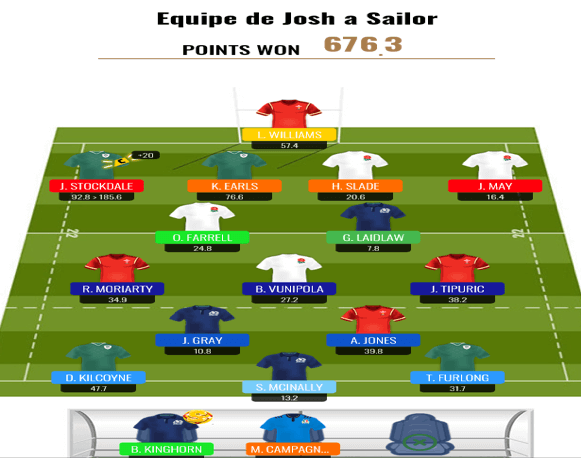 The rest of the field are hot on his heels, notably Ollie the Tyman with a huge Round 3 victory – he correctly predicted a French victory and chose his team accordingly. 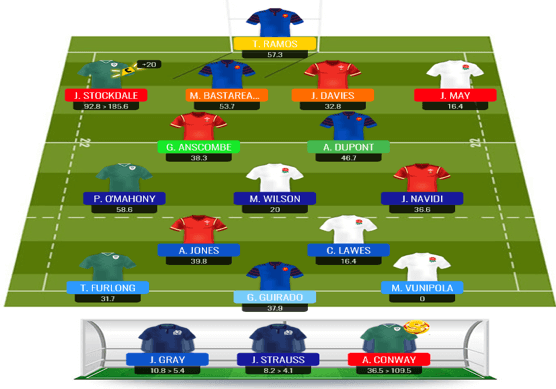 The overall standings are: 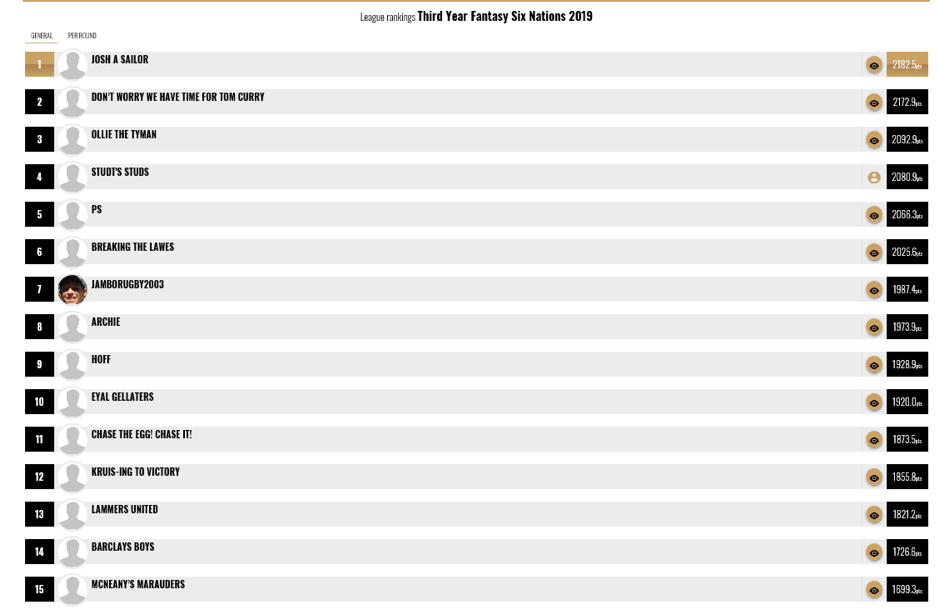 The Managers of both Josh a Sailor and Ollie the Tyman can collect their edible prize from Mr Rigby or Ms Smith in the Third Year Office!

This week’s question comes from the Biology Department:

If you think you know, take your answer to Miss Smith or Mr Rigby in the Third Year Office for the chance of winning merits.

Note that 3F had 150 deducted from their score of 4909  for having three men row for the last minute – at the same time.

Special mention to Daniel E for putting in a huge shift for the first ten minutes as Team 3D didn’t turn up, and a big well done to Krishna W from 3C who sought, and was granted, permission to row with Daniel – true Hamptonian sportsmanship!

Little movement in the Wills’ Cup Table apart from 3J overtaking 3B – congrats to 3G for retaining their lead!