There has been plenty going on this week, as ever, but homework holiday means it has been a lovely chance for the boys to get a bit of rest before deploying their best efforts to make the last few weeks a happy and successful ending to their first term at Hampton!

One of the highlights of this week was the trip to see Classical Spectacular at the Royal Albert Hall – everyone involved had a wonderful evening out and the fantastic music made the late night very much worth it!

We are always keen to hear about the boys’ various activities outside School, and it was wonderful to hear that Michael R (1L) has had 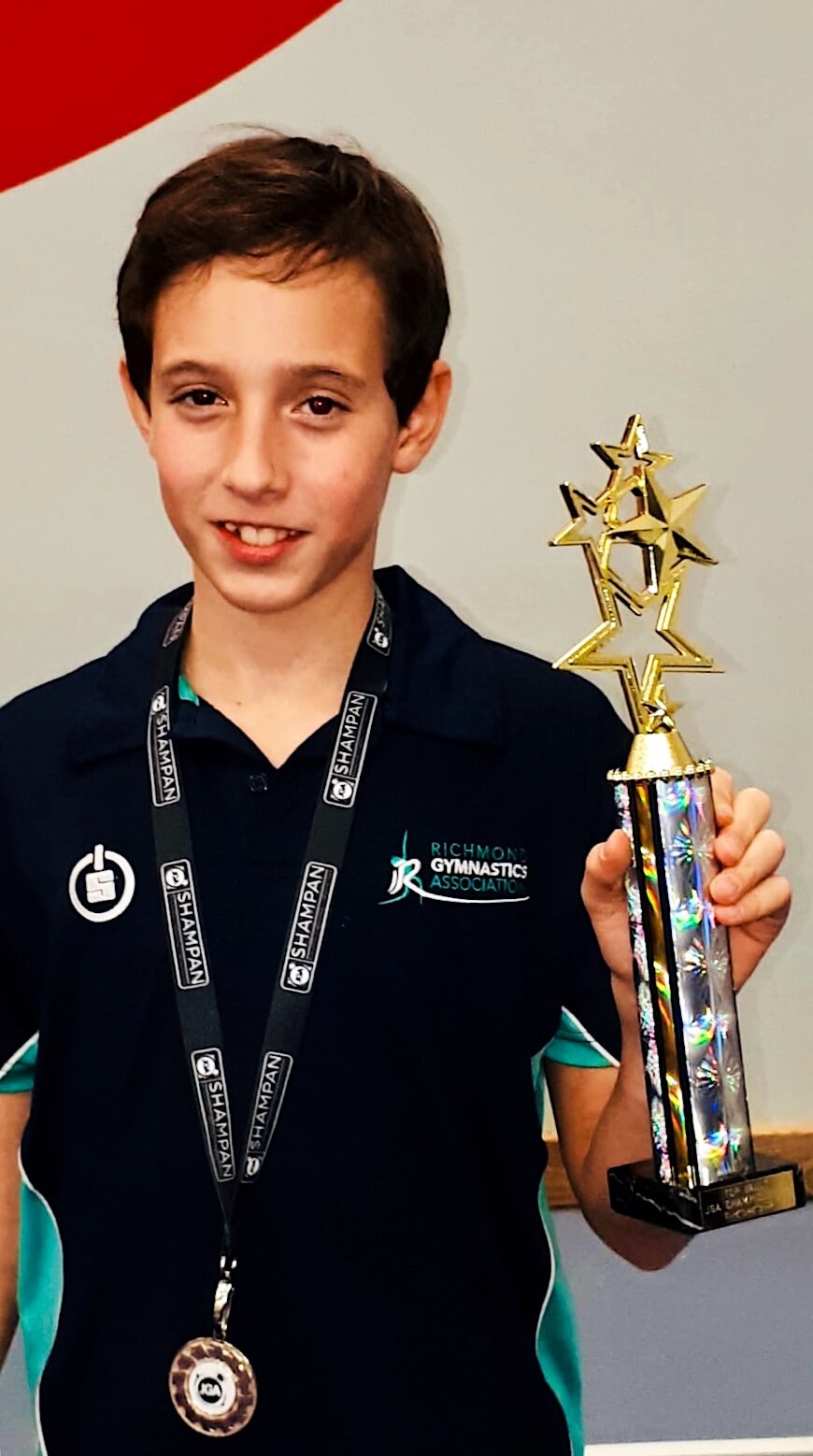 I qualified for the London Regional Finals on 3 November where I was up against some of the top gymnasts in London. Competing on two of the six apparatus (floor and vault), I won the silver medal in my category, ranking me second in London. I also won a gold medal for my level in floor and vault in a club competition called the JGA on the 18 November.

A number of boys also took part in the ISSP Year 7 Maths Day at The Hollyfield School in Surbiton. The boys involved were Rahul R (1B), Isaac C (1H), Rishi V (1J), Flynn H (1L), Danny S (1P) and Elliot B (1W). The boys were excellent Hampton ambassadors and well done to Isaac C (1H) who was awarded a prize for being so helpful and enthusiastic.

A reminder that merits can be collected in the RS Office if anyone works out the weekly conundrum! 1J are currently leading the way, with 1W close behind. This week’s puzzle is as follows:

An enormous amount of loot has been stolen from a store. The criminal (or criminals) took the heist away in a car. The well-known criminals A, B, C were brought to Scotland Yard for questioning. The following facts were ascertained

Is A innocent or guilty?

Finally, congratulations to Alfie A (1J) who is this week’s Tutee of the Week, because of the great show around he did for prospective parents this week. Well done, Alfie!

Have a great weekend, everyone!