Hampton School takes on a scholarly buzz around this time of year. All pupils are either taking or preparing for exams of one sort or another. With the Upper Sixth and Fifth Year away from School on study leave, there is a lot more space available around the School site. Many teachers take advantage of this by hosting events and educational activities outside of the classroom. This week, the History department hosted a very important guest to speak to all Third Year students. Eve Kugler was a survivor of the Holocaust, instigated by the Nazis during World War II. She addressed the boys explaining her experiences. We start this week’s blog with a report of that talk, put together by Vathshan Ramanakanthan:

“I would like to tell you about the speech we heard recently about the experiences of a Jewish holocaust victim, Eve Kugler. She lived through Kristallnacht as a seven year old; just six years after Hitler came into power. Eve lived in a family from Germany that owned a small department store. She gave everyone in our Year an insight on how people were treated differently in the times of the Second World War, also explaining the shocks and disappointments that came because of the war. The many things she lost including her house and freedom. She also described the wonderful story of how she escaped capture by the Nazis and went to America, leaving her family behind in the process. This speech really opened our minds to how serious the Holocaust was and how it was not just a mass killing but included personal stories of loss and hardship.”

Good luck to the Third Year rowers who are competing in their first event next Friday 25 May at the National School Regatta.

The Third Year have their formal Inter-Form Athletics competition on the afternoon of Thursday 7 June. Third Year Tutors have been asked to select their athletics team before half term. Boys, don’t be shy about volunteering for your favourite event!

Last Friday the U14B team played the biggest match of our lives – a cup final at Stoke City’s (former) Premier League stadium. After six rounds of knockout football we had reached the pinnacle of B team football – the PlayStation Schools Cup for B teams. Only one other team in Hampton history has achieved that – the U15Bs, who played in the match immediately before us! These were uncharted waters for Hampton.

After somewhat unluckily conceding two goals in the first half, hindered by a gale in the windiest stadium in England, it looked as though we were beaten. But we’ve played in tougher conditions than that – nowhere will ever be as cold as Wanstead Flats. After an inspiring half-time team talk from Mr Burke, we remained steadfast and showed great determination to claw back a two-goal deficit. Spurred on by brilliant support from the Hampton faithful, including four drummers, boys, parents, teachers and the Headmaster, it was a monumental effort from the entire team to assist Rohan S with his two goals – taking his tournament total to 17, cementing his place as the cup’s top scorer.

And so, at 2-2, it went to the lottery that is penalties. Unfortunately, luck was not on our side. However, we have achieved so much along the way. We have scored more goals than the free-scoring Liverpool (in fewer games as well), and got further in a B team competition than any other Hampton team. Ever. This is an achievement of which we are all immensely proud. Thank you very much to Mr Burke, Mr Lucas and the many other members of staff who have helped us along our journey. We’ll try again next year! (Just waiting for Mr Burke to tell us when preseason starts.)

Thomas Avant-Smith (3A) was disappointed that the cricket matches at the weekend against Tiffin were cancelled due to bad weather.

Mr Schofield (Head of Chemistry) was very pleased with Nayaaz Hashim (3J) who has produced an exceptional piece of work on water treatment.

In lessons, the boys have learned about how we make water potable (both in the UK and in places where it does not rain quite as much as here). The task they were set was to write a report to the Prime Minister of Singapore on how to manage the fact that Singapore is reliant on Malaysia for a significant amount of its drinking water and what would happen if Malaysia decided to pull the plug i.e. how Singapore can become self-sufficient in its water needs.

Nayaaz’s work was fantastic. It could pass for a real report! He even came up with his own slogan – “Every drop is a step forwards”.

Suchir Joshi (3A) enjoyed Bedford Regatta, despite the rain. Mr Saul reports that it was one of the wettest regattas he has ever experiences. See https://twitter.com/HamptonRowing/status/995349754526814211 for evidence.

The current standings in the Wills’ Cup Inter Form Competition are: 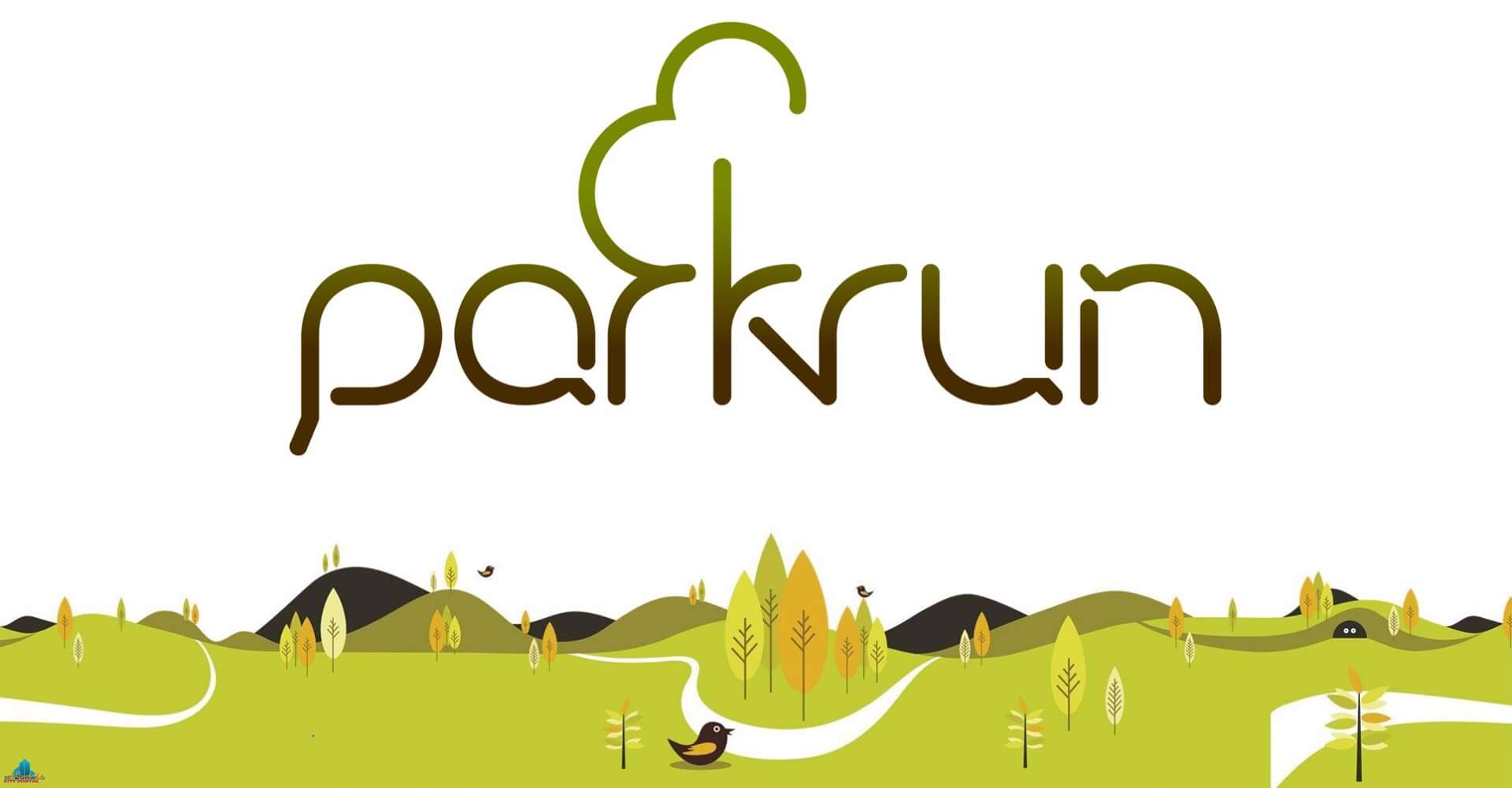 Parkrun started back in 2004 when 13 runners got together on a blustery day in Bushy Park, Teddington. Over half a million runners now run 5k at 9.00am on Saturday all around the world. It does not matter if you are a racing snake or more of a walker, if you complete the event in the park nearest to you (Bushy Park, Richmond Park, or Old Deer Park – full list of London runs on http://www.geofftech.co.uk/parkrun) and tell your Form Tutor on Monday you will get credit.

You will earn one park run credit for your form each time you complete a parkrun, regardless of your time. These will then be added up for a weekly league and a final tally at the end of the summer term will determine which forms earn the most points towards the Wills’ Cup Interform Competition.

You can earn points over the half term holiday, too – just tell your Form Tutor afterwards!

Before running, you should register free on http://www.parkrun.org.uk/register/form/

Mr Studt, who will be running with a buggy in the Bushy Park event, is looking forward to some competition!