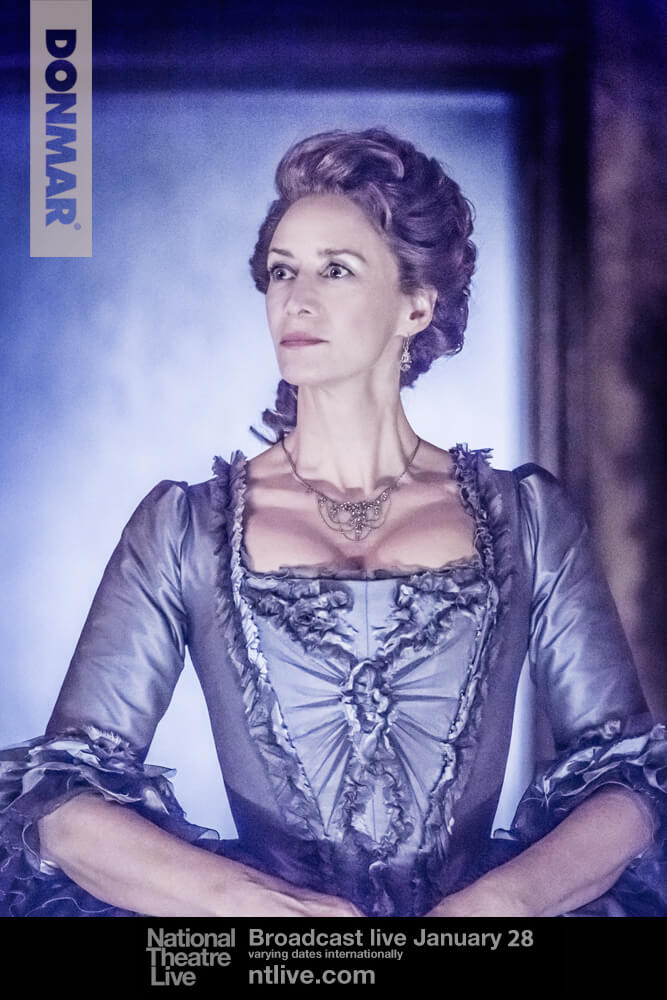 Director, Josie Rourke’s, sell-out production of Les Liaisons Dangereuses will be broadcast live to The Hammond Theatre from the Donmar Warehouse in the West End. Starring Dominic West (The Wire), Janet McTeer (The White Queen) and Una Stubbs (Sherlock) the play has wowed the critics.

In 1782, Choderlos de Laclos’ novel of sex, intrigue and betrayal in pre-revolutionary France scandalised the world. Rourke’s revival is a feast for the eyes with elaborate, beautifully detailed costumes and wigs, and sparkling chandeliers. Former lovers, the Marquise de Merteuil and Vicomte de Valmont compete in games of seduction and revenge. Merteuil incites Valmont to corrupt the innocent Cecile de Volanges before her wedding night but Valmont has targeted the peerlessly virtuous and beautiful Madame de Tourvel. While these merciless aristocrats toy with others’ hearts and reputations, their own may prove more fragile than they supposed.

Take a look at the trailer for Les Liaisons Dangereuses below:

There is still time to book tickets before the screening on Thursday 28 January, 7:00 pm: